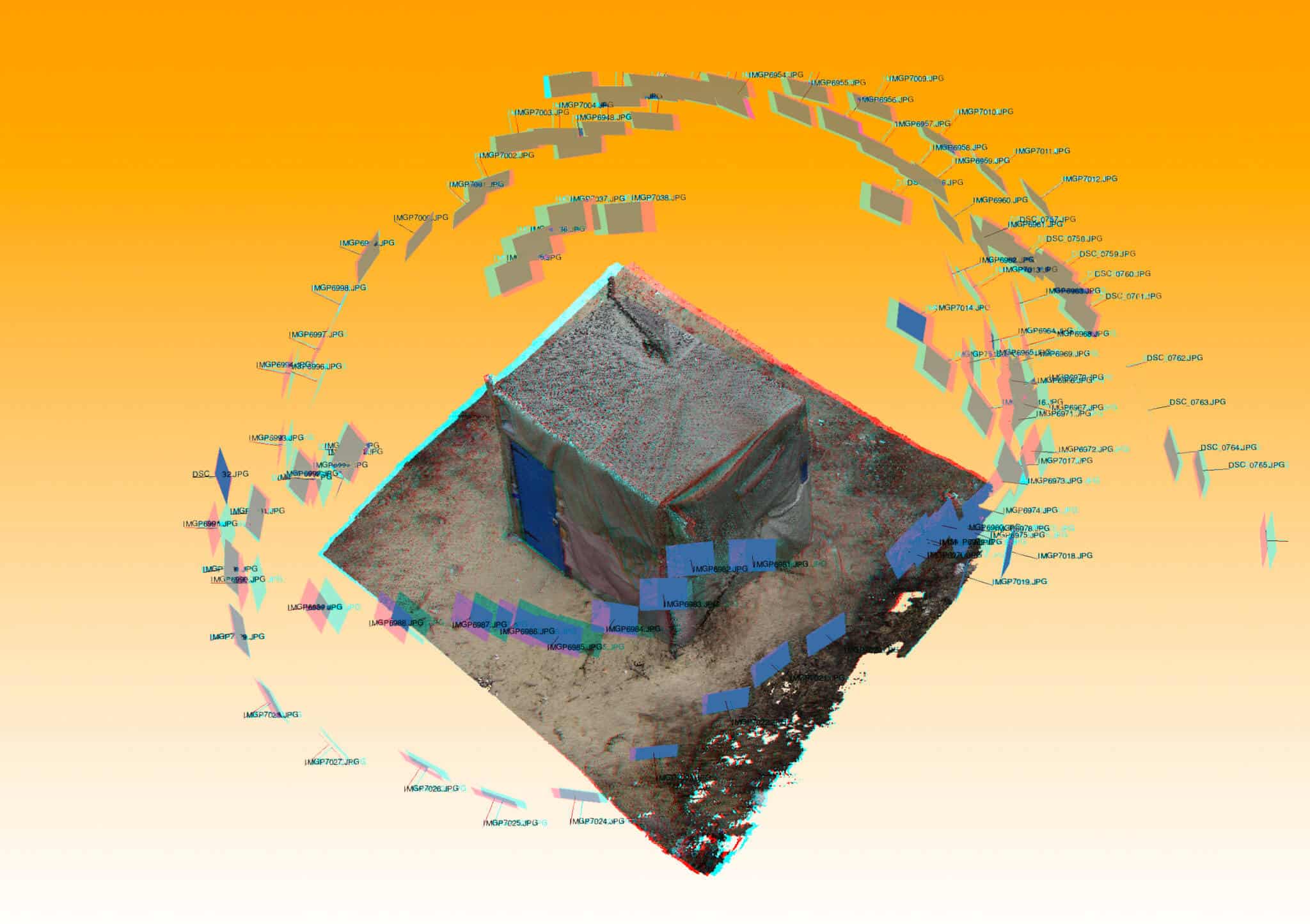 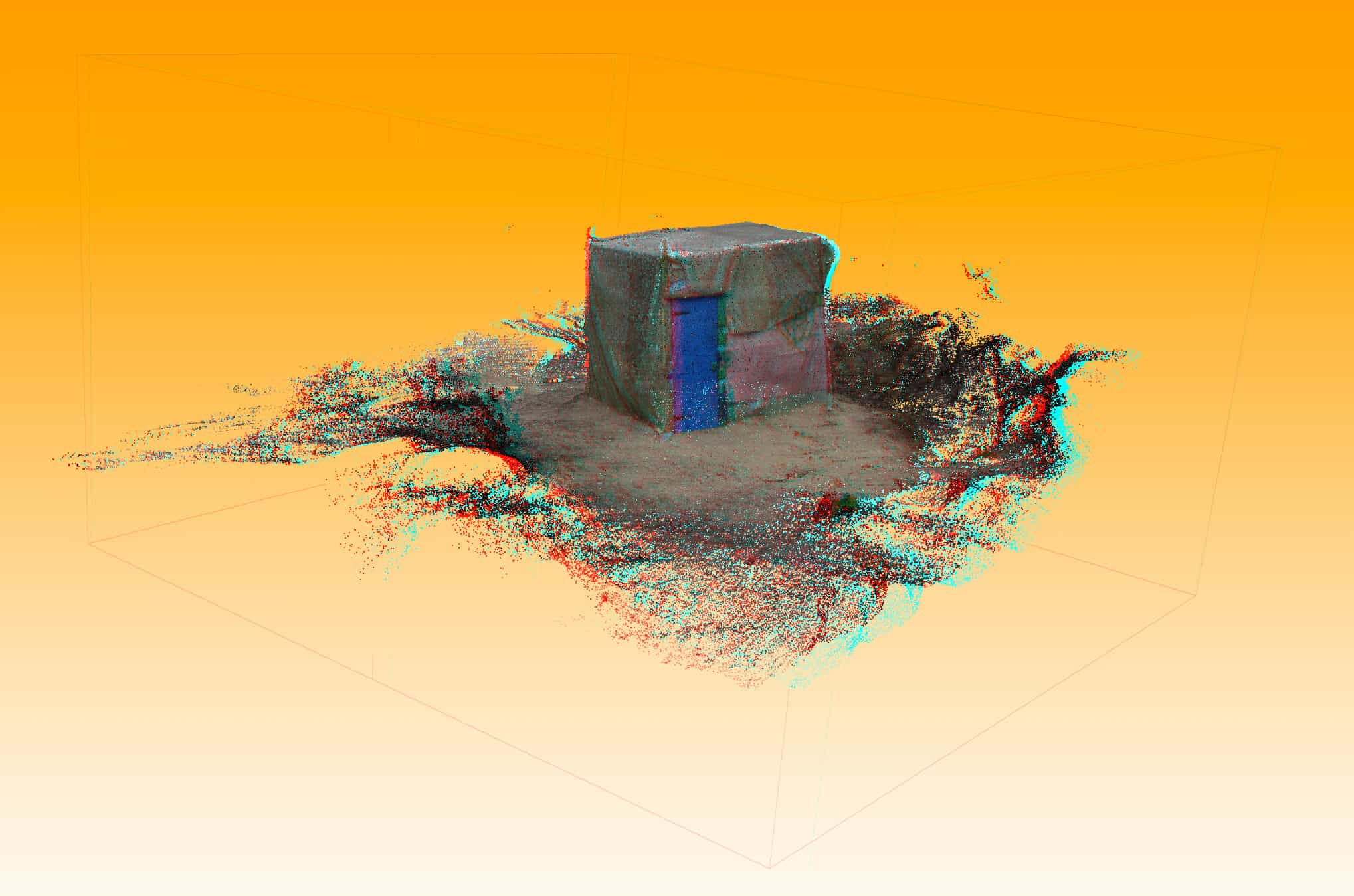 Dar Abu Said is an architectural document that reports from the shifting yet sharp edge of contemporary architecture. In technology, form and process it explores how the ‘conservation of the immediate present’ can act as a political document.

The project involves the 3D scanning of a shelter constructed in the migrant camp at Calais, and remakes this scan as a 1:1 replica object within the Victoria and Albert Museum’s pavilion at the Venice Biennale 2016.

The shelter reproduced here is the home of Abu Said, who, at the time of scanning, had lived in it for four months. Said is from Sudan, and shares the shelter with four other people from Egypt. They all aim to reach London.

The installation brings part of the humanitarian and political crisis affecting the Middle East and Europe, into the Biennale. The data held within the structure bares witness to the current situation at the Jungle in Calais, where at the time of writing approximately 5000 people live in temporary shelters of this type.
In doing this, the project does two things. First it brings the ‘front line’ of contemporary issues into the heart of the Biennale, so raising awareness of the refugees crisis affecting so many at this moment in time.

In doing so, it uses modern digital tools of preservation and digital reproduction to address this contemporary moment. As part of the V&A’s A World of Fragile Parts, it contributes to the debate around the politics of preservation. Dar Abu Said is a project between the front line of contemporary global issues and the idea of digital scanning and manufacturing as a form of preservation.

By recording and documenting the temporary architectural conditions of migration the act of ‘conservation’ is able to ‘preserve’ a moment in the rapid, ephemeral flux where vast movements of people across continents, the collapse of civic society, and the redoubling of borders across Europe are a constant shifting ground.

At the same time, this form of digital documentation gives a place for fleeting moments precipitated by geo-politics alongside the celebrated art-historical artefacts that usually characterise the cultural space of both Biennale’s and the V&A. Here an ad hoc shelter joins such triumphal objects as casts of Trajan’s Column as part of the V&A’s collection.

Recalling this tradition of casts and copies through new forms of digital documentation allows other voices and situations to be represented. Voices that talk of the contemporary consequences of imperialism and colonialism, issues that are part of the museum’s own roots.

Technically, the project produced is an accurate 1:1 CNC’d version of the original formed in Verolith, a material provided by Sto. The project builds on the relationship and knowledge of 3D scanning and CNCing developed between Sam Jacob Studio and Sto in, used also in an installation for this years Clerkenwell Design Week. It capitalises on the prototyping of digital, material and fabrication experiments we have undertaken together over the last year.

Next Project (n) Everything Flows