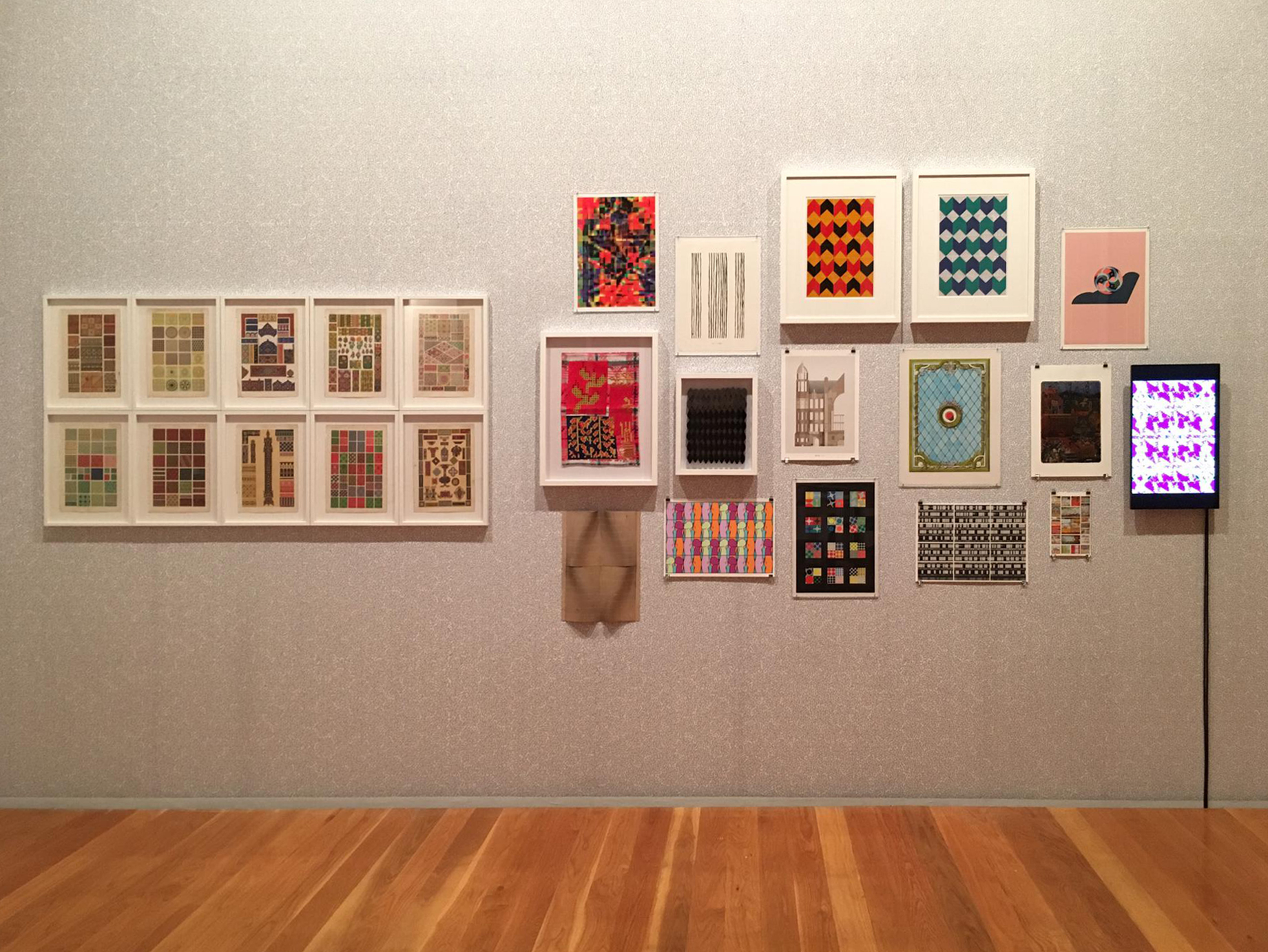 Owen Jones, The Grammar of Ornament, Selection of illustrative plates, 1856 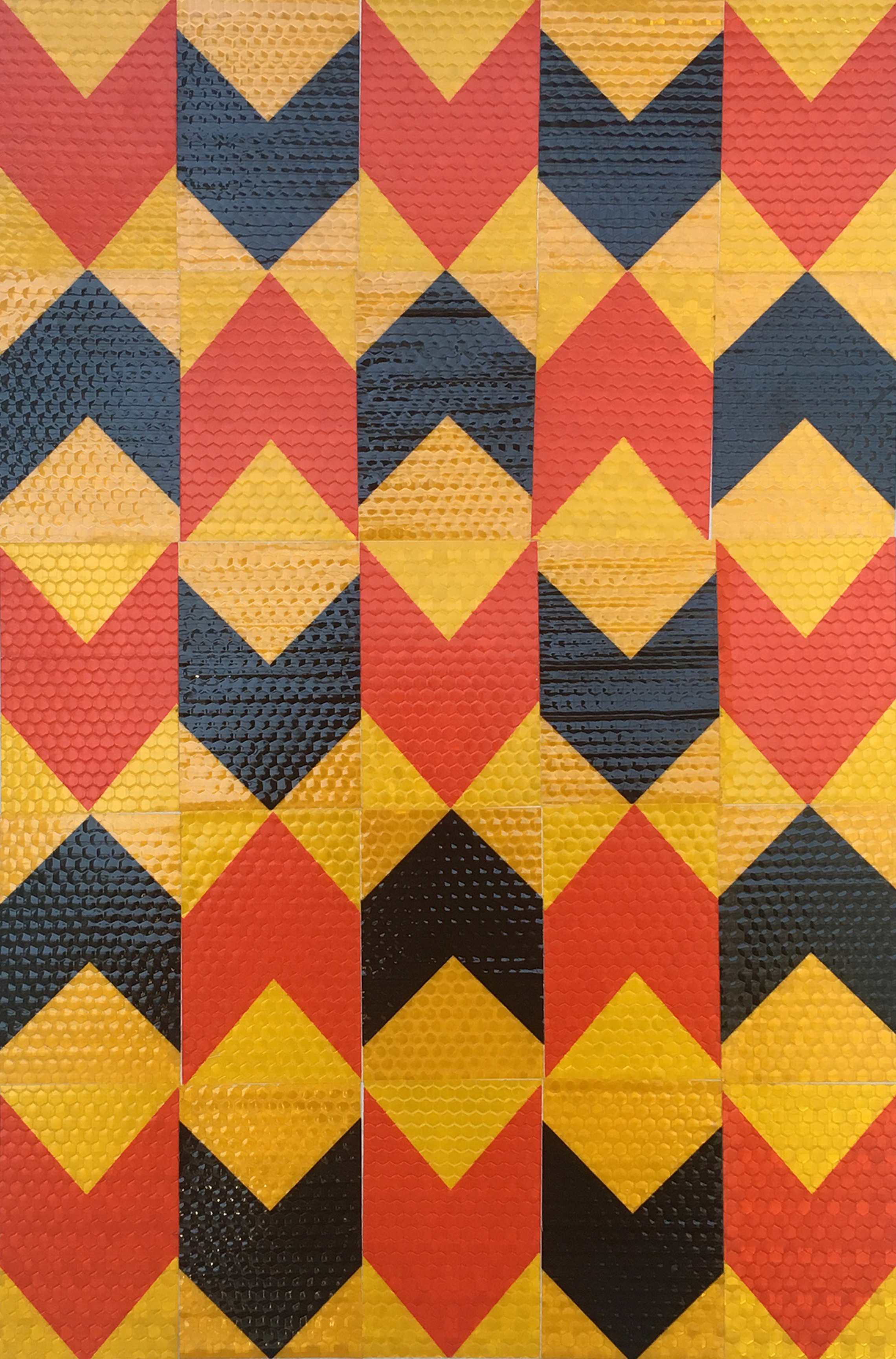 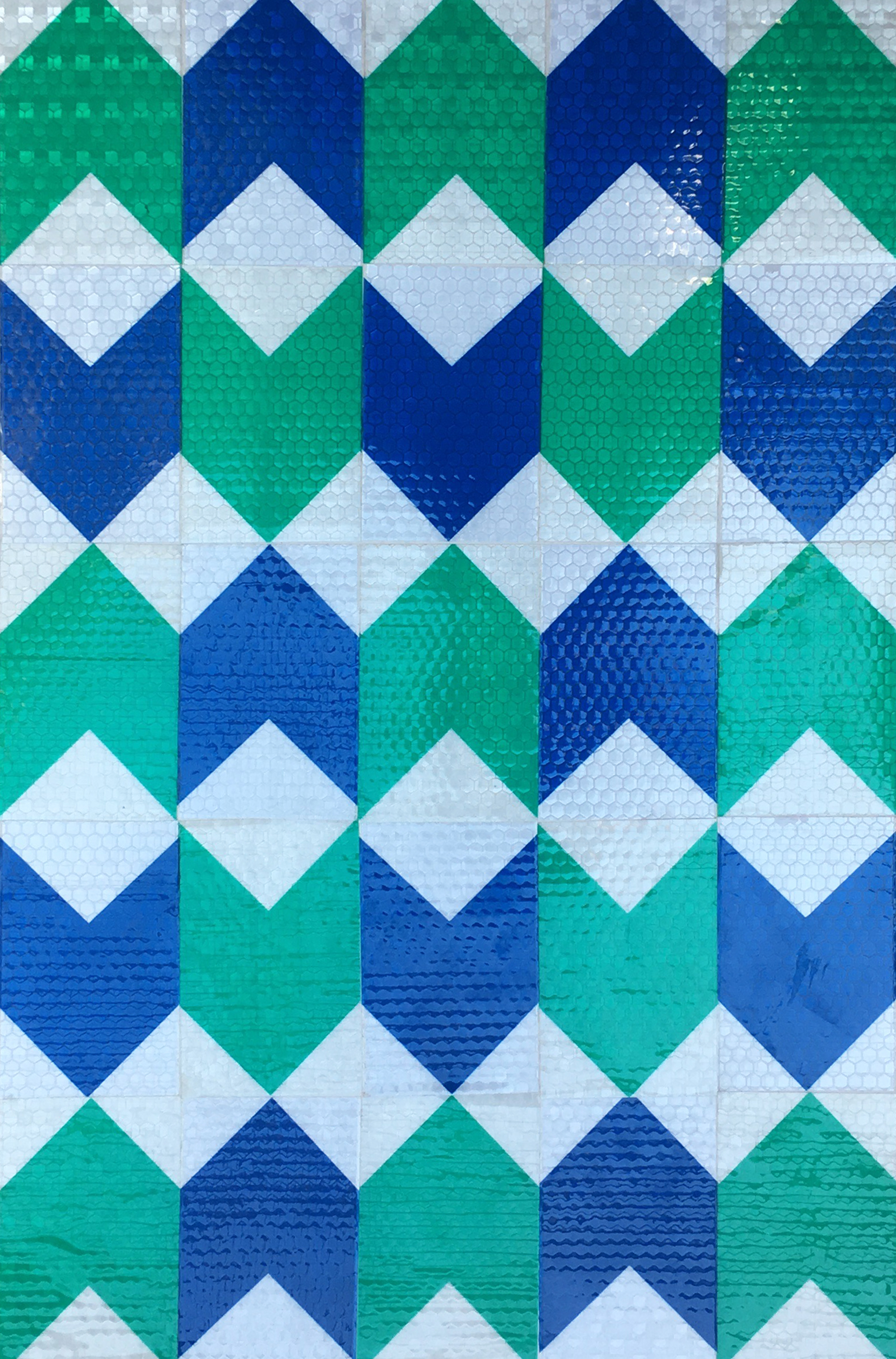 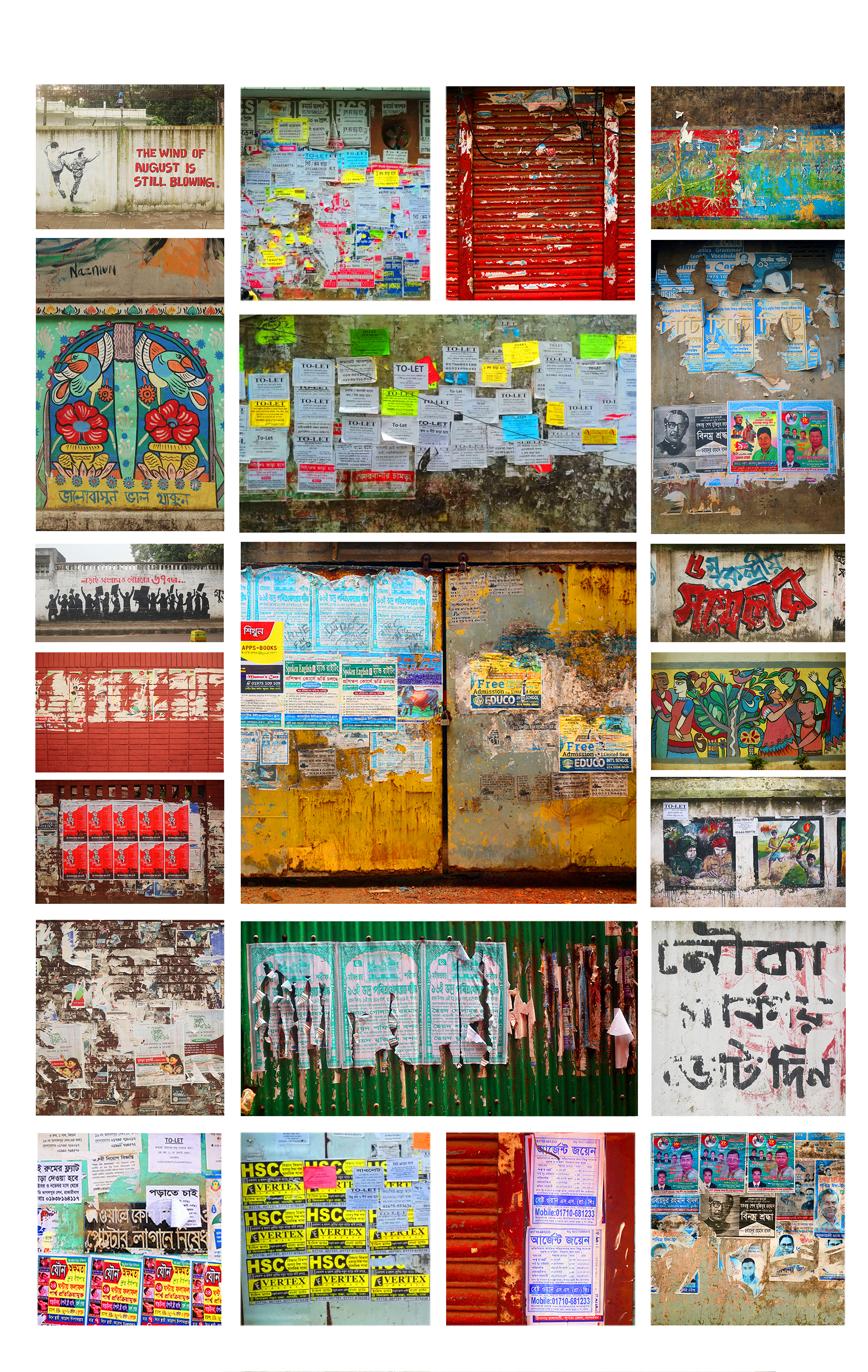 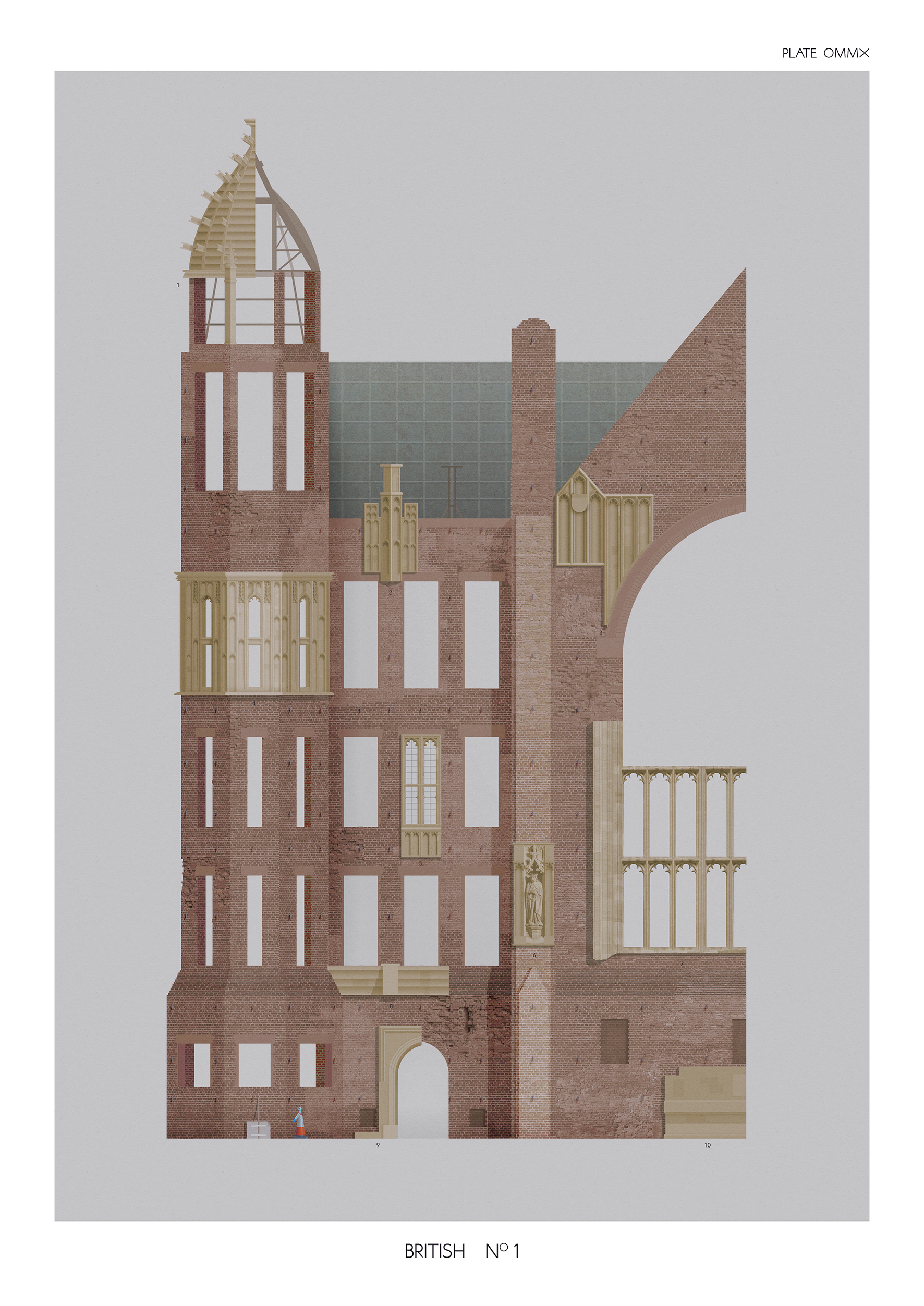 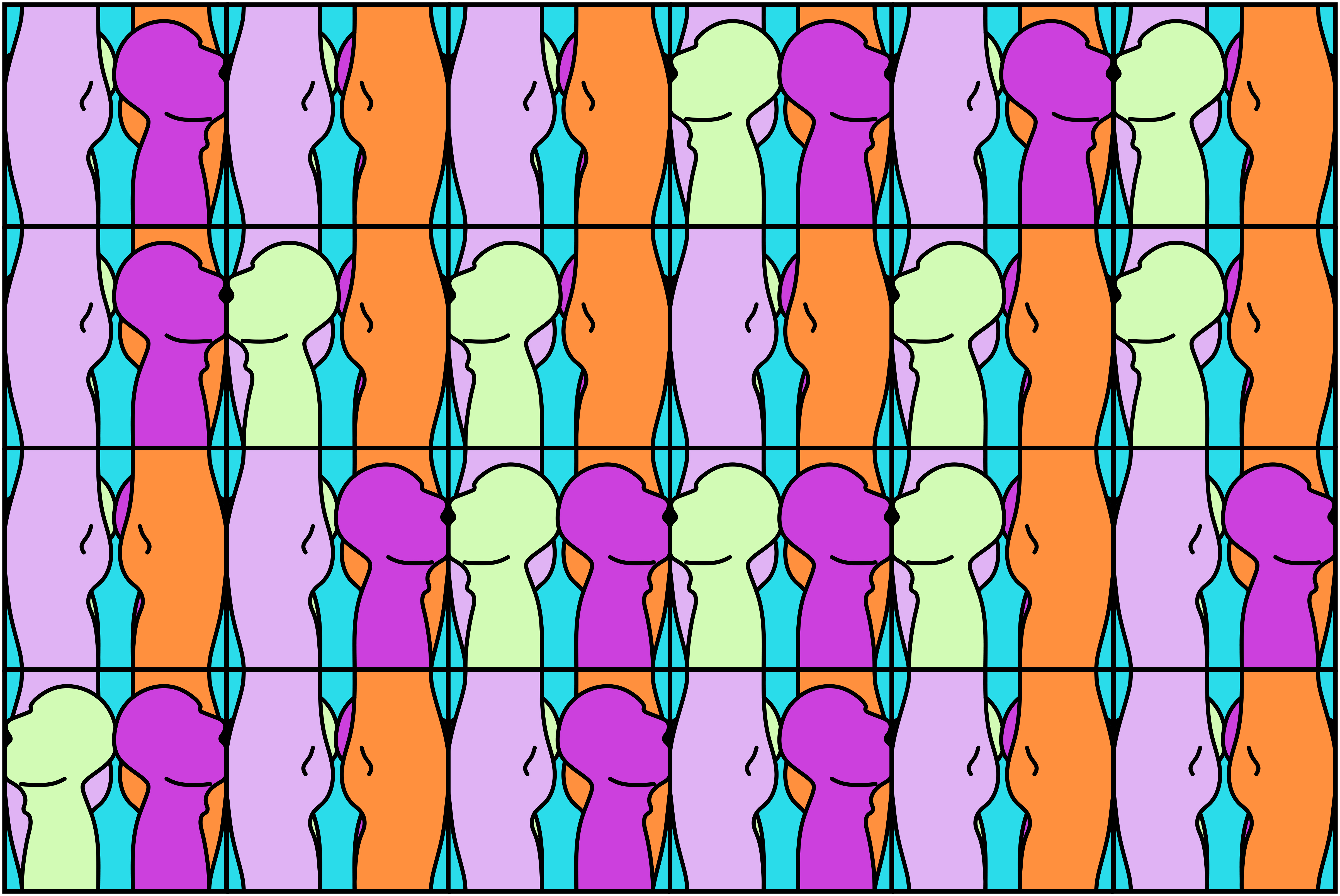 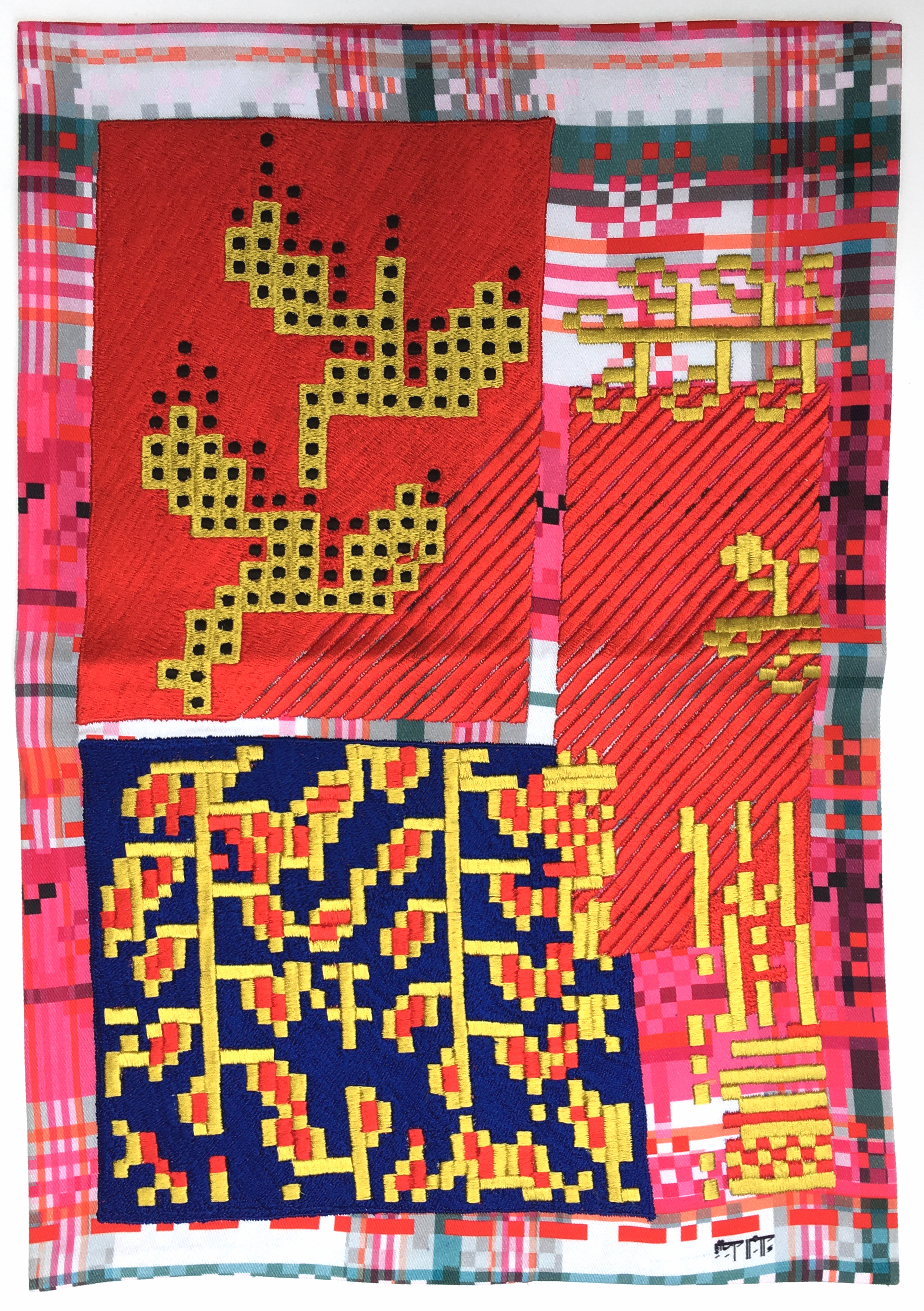 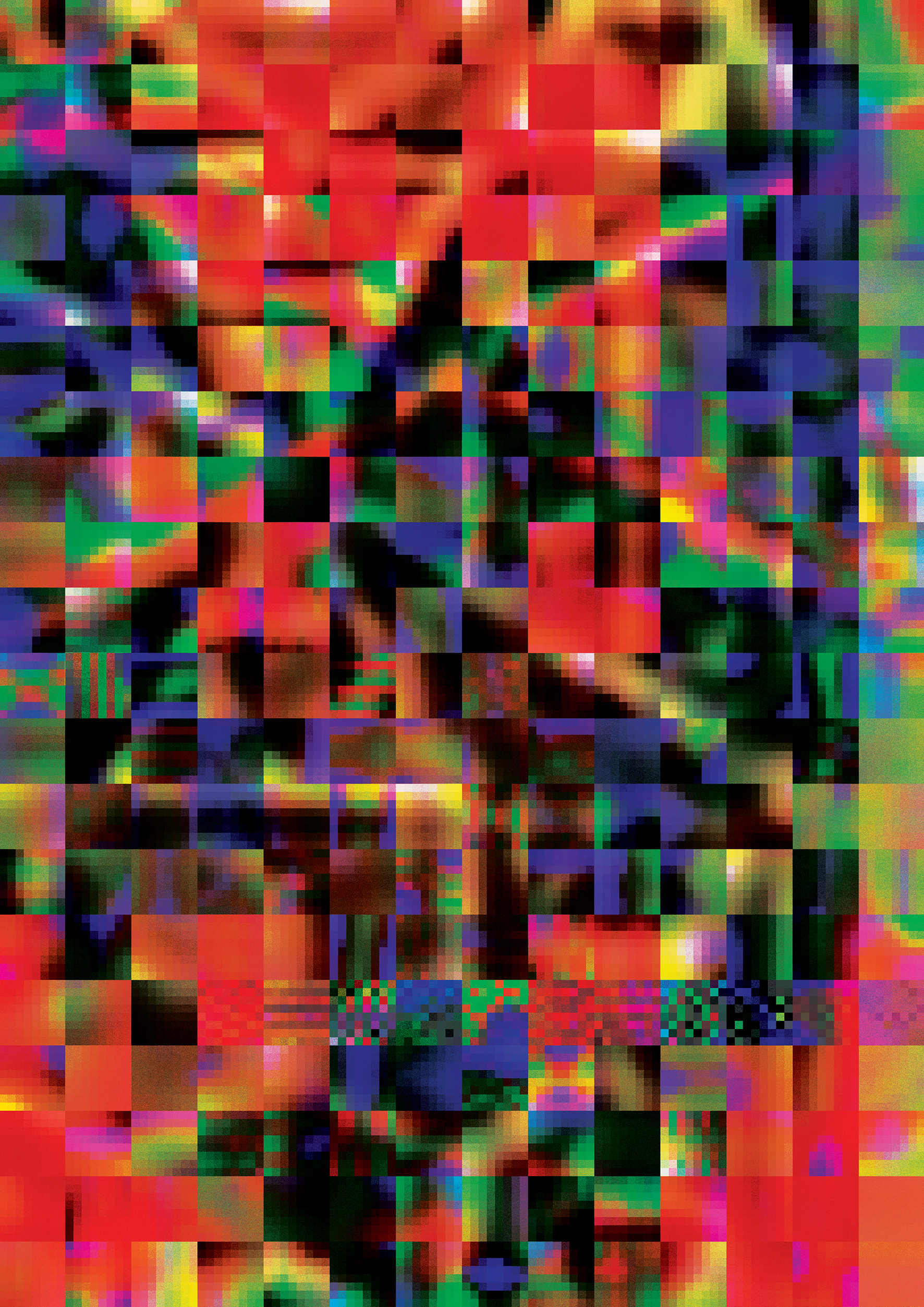 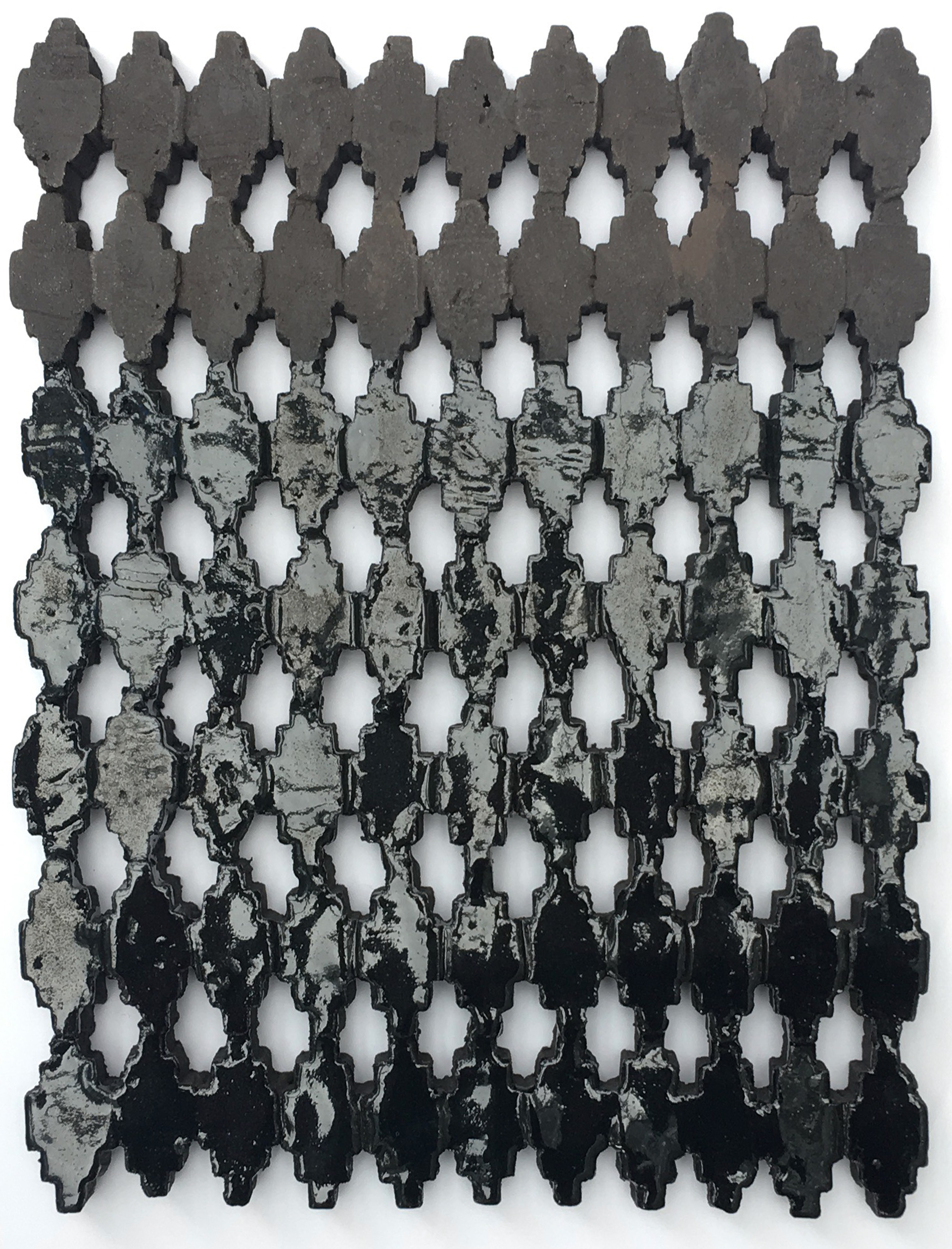 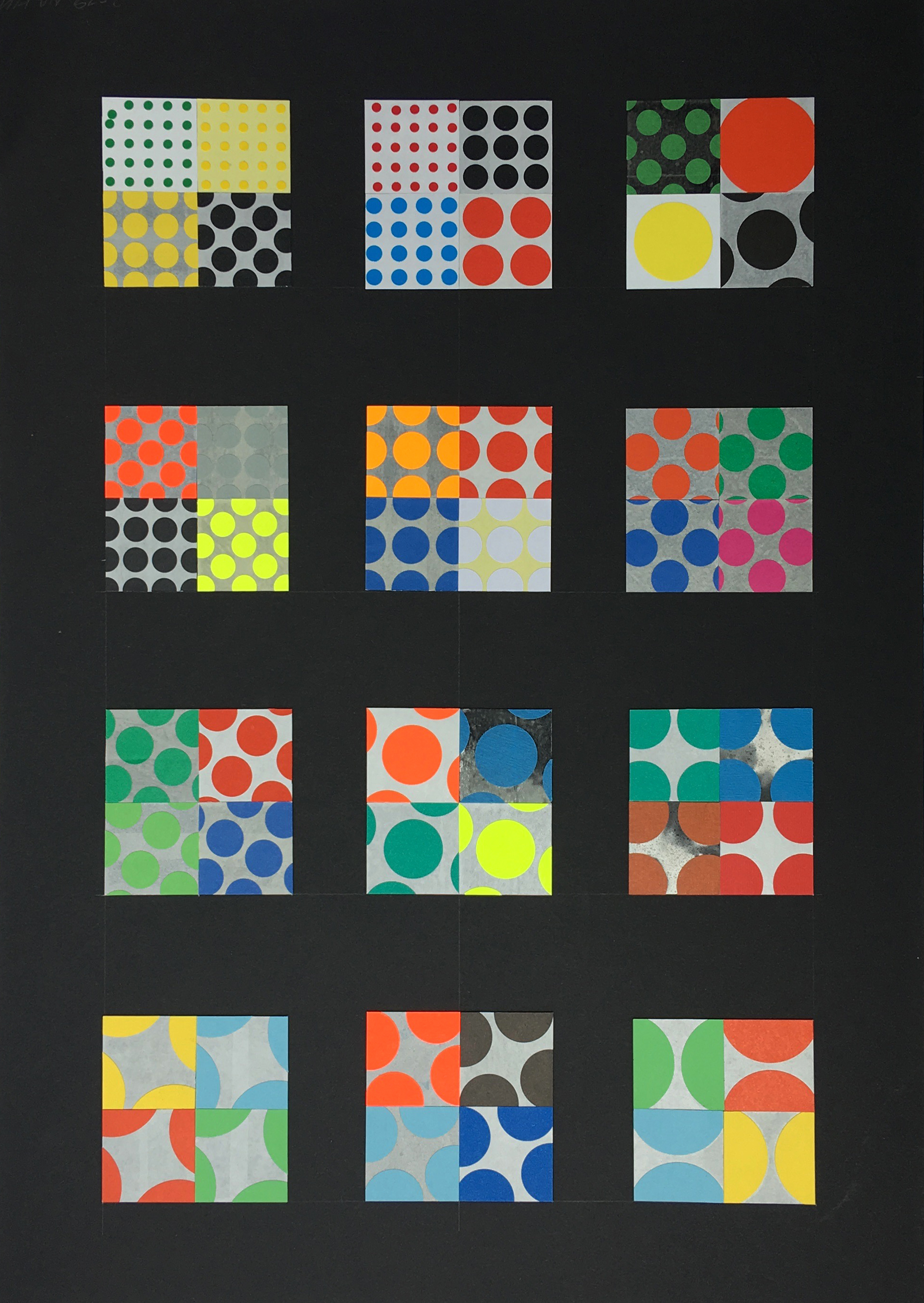 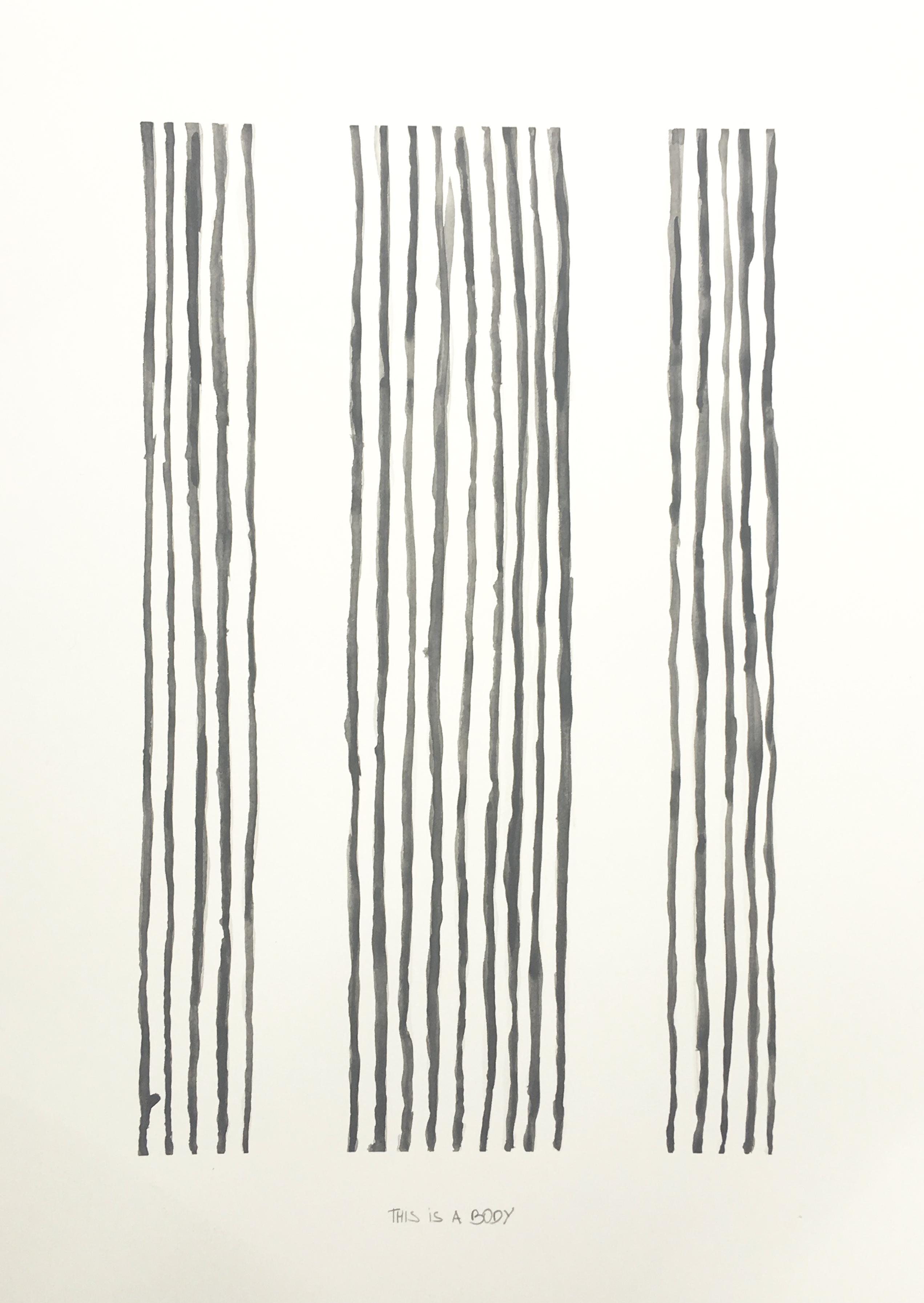 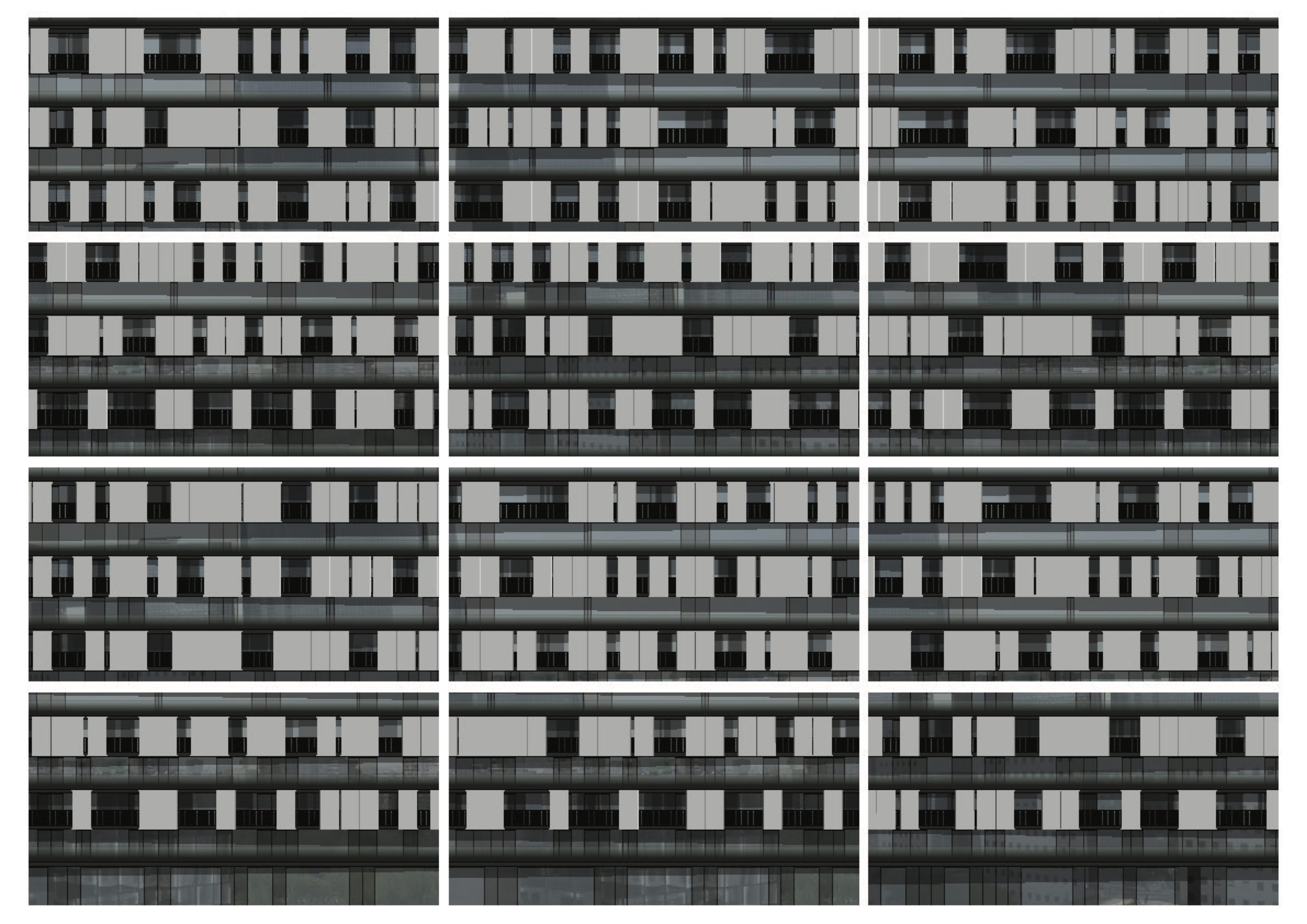 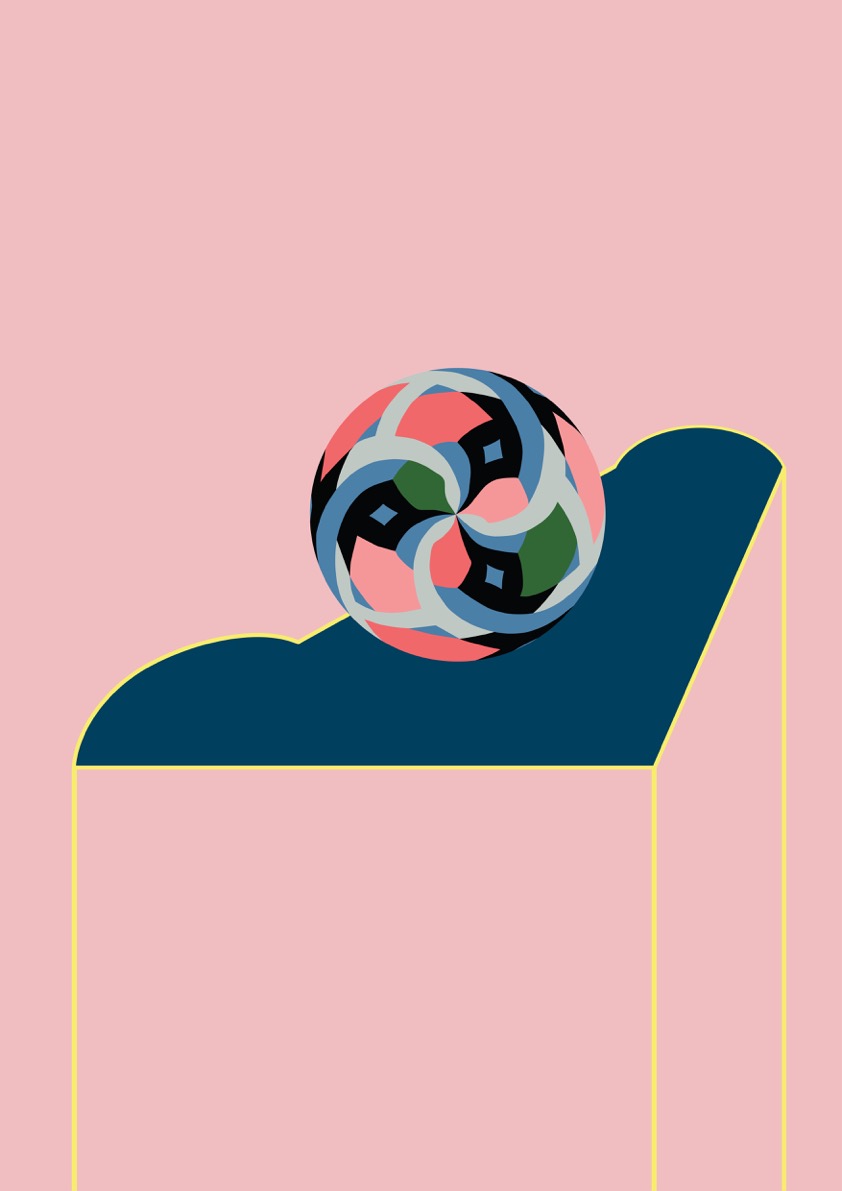 Sinta Tantra, Together Yet Forever Apart, 2019 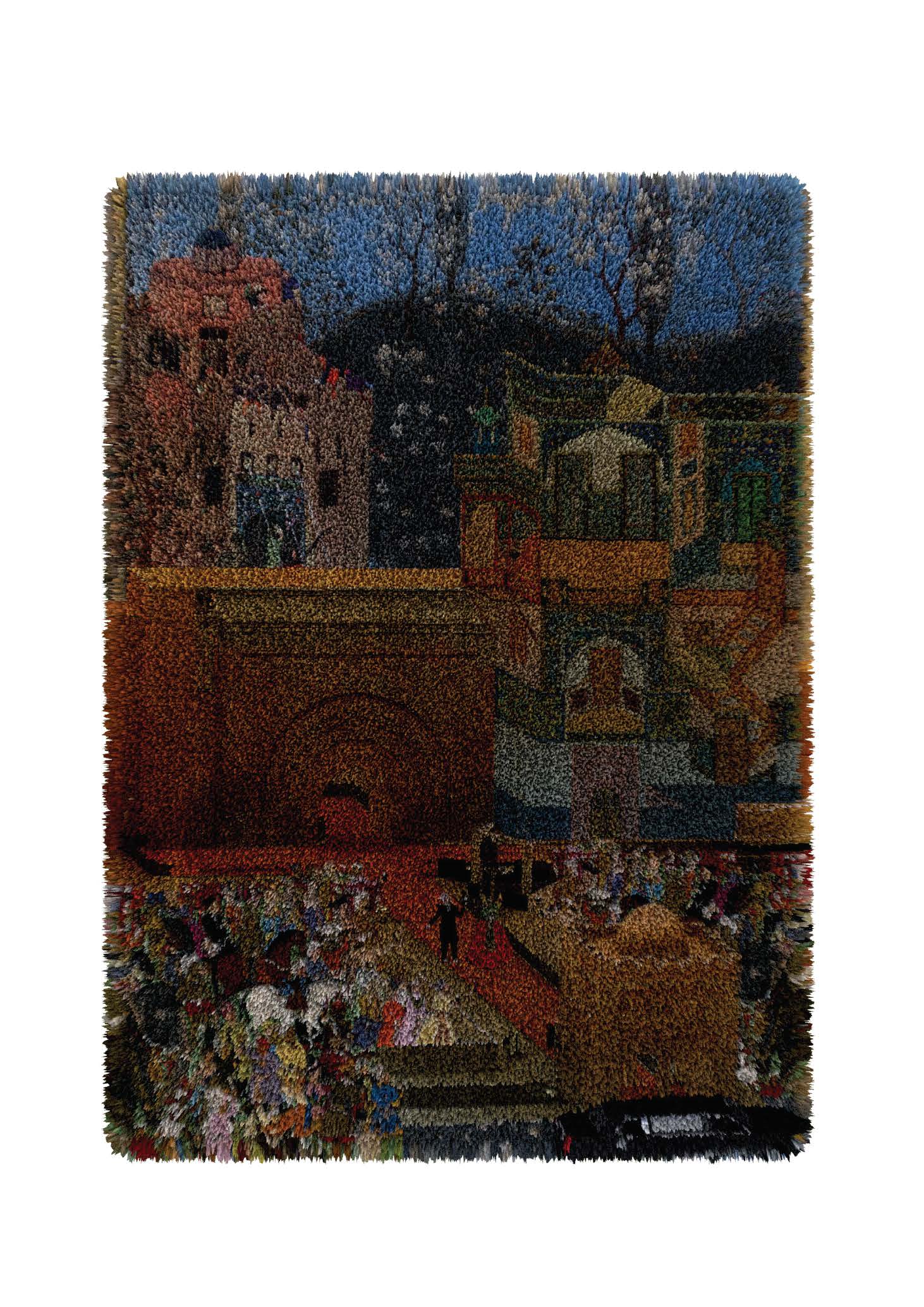 Curated by Sam Jacob and Priya Khanchandani for the Lisbon Architecture Triennale 2019, at Culturgest, as part of What is Ornament?

Pattern as Politics is an exhibition that interrogates and reinterprets 19th century architect Owen Jones’ hugely influential book The Grammar of Ornament (published 1856).

In nineteenth-century Britain, well before Adolf Loos’ denouncement of ornament heralded an era of pattern-less modernity, the architect Owen Jones published The Grammar of Ornament.

This influential book contained over 2000 patterns drawn from international research. It argued for ornament as a central component of design.

Today, the visual canon Jones established is ripe for investigation. To the contemporary reader, it is evident that his pattern book – published at the height of Victorian imperialism – flattens histories and cultures through its categorisations.

It also employs disparaging language about nations that were colonised by the West, in a manner that was commonplace among Jones’ contemporaries.

With this in mind, we invited a group of international designers and architects practicing today to re-interpret or de-colonise Jones’ patterns.

Their eclectic responses are displayed against a security pattern used on the inside of envelopes – symbolic of the process of ‘decoding’ that Jones’ work has undergone.

Hung collectively, these works form a pattern-based poem, or Carmen Figuratum, that simultaneously re-interrogates history and canon while putting forward new ways in which ornament can carry meaning in visual practice

Jones’ project attempted to organise a history of pattern into a universal set of rules. Made at the apex of imperialism, his work opened western design up to other traditions while simultaneously flattening those very same histories and cultures. Pattern in his hands became divorced from context and meaning. Our project attempts to remarry the decorative and symbolic strands of pattern making. And in doing this aims to reveal that politics, as much as pleasure is central to the design of pattern