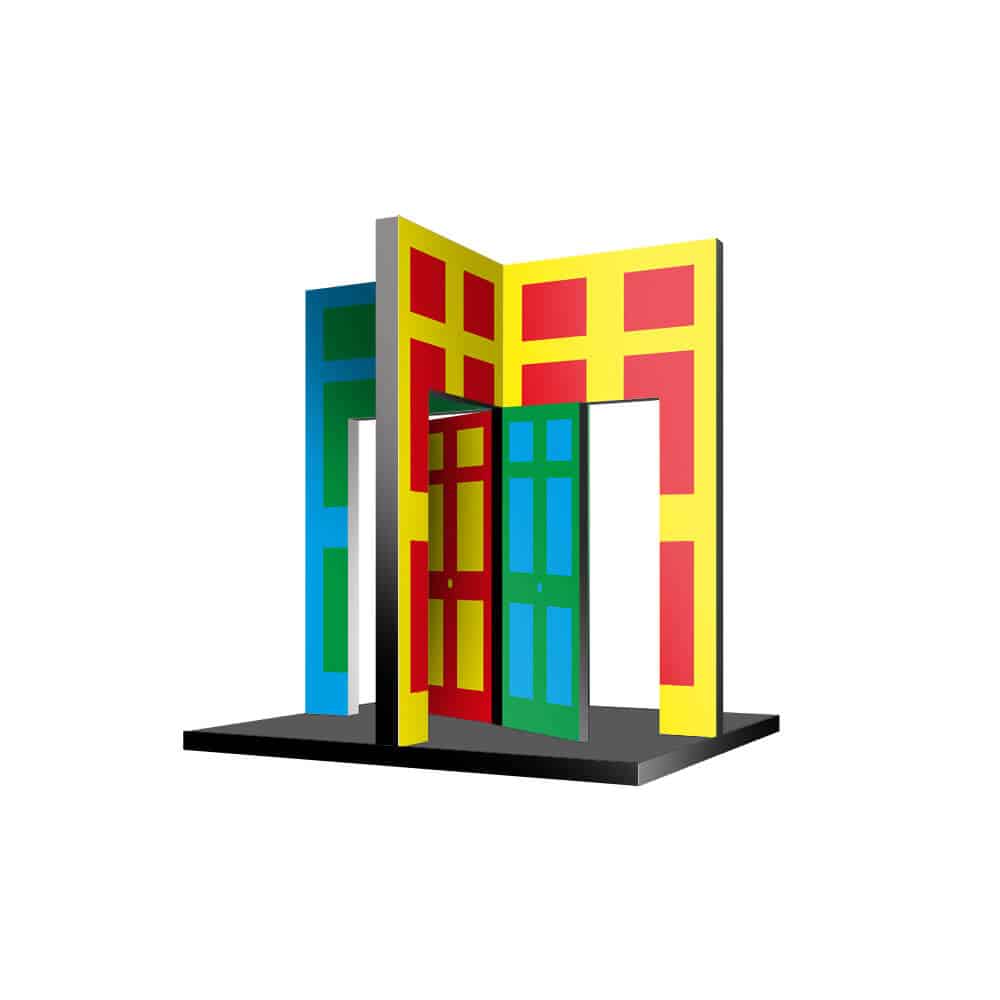 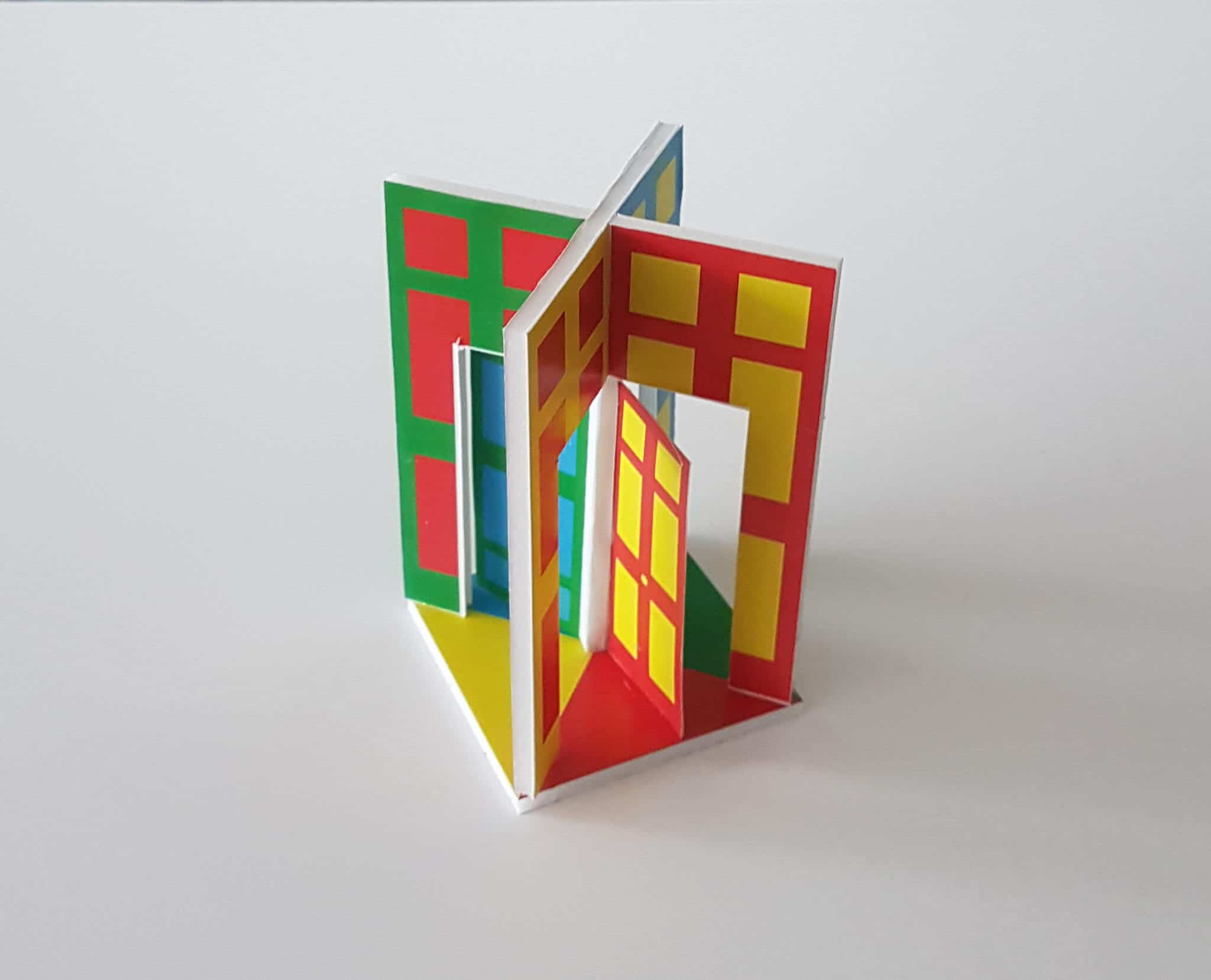 There Is No Inside There Is No Outside is a piece about the idea of threshold. About how ideas of ‘inside’ and ‘outside’ are fundamental to how architecture organises us socially and politically. But also about how those ideological ideas organise architecture itself.

In this piece, spaces are not imagined as opposites like ‘In’ or ‘Out’ but are constructed through connections from one to the other.

Could architecture be mobilised as a way of articulating connection: Not the wall but the door? Could we imagine the world not as divided territory but as a continuous series of spaces that are all interlinked.

The project was realised for Sto at WAF 2016

Next Project (n) One Thing After Another