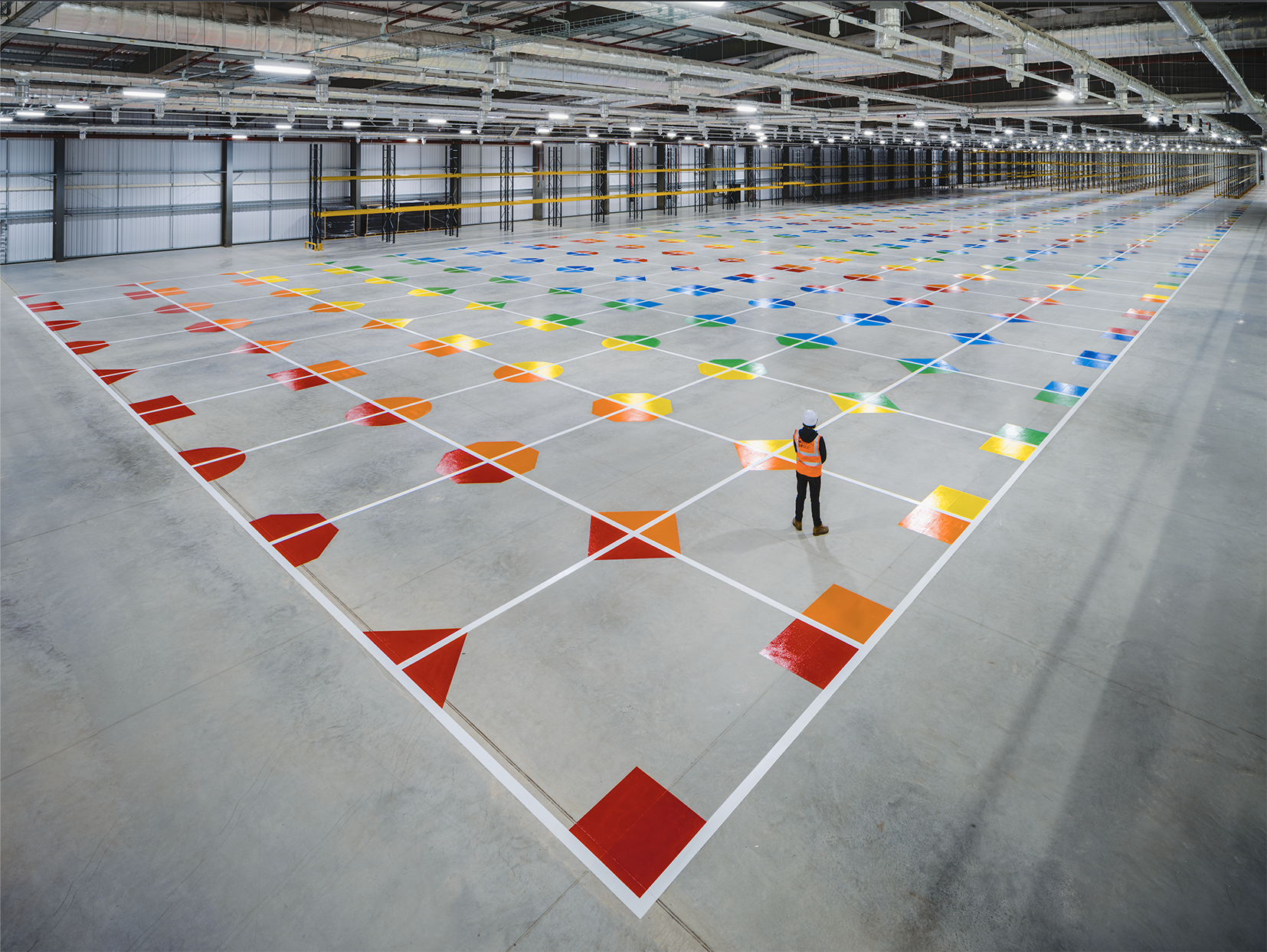 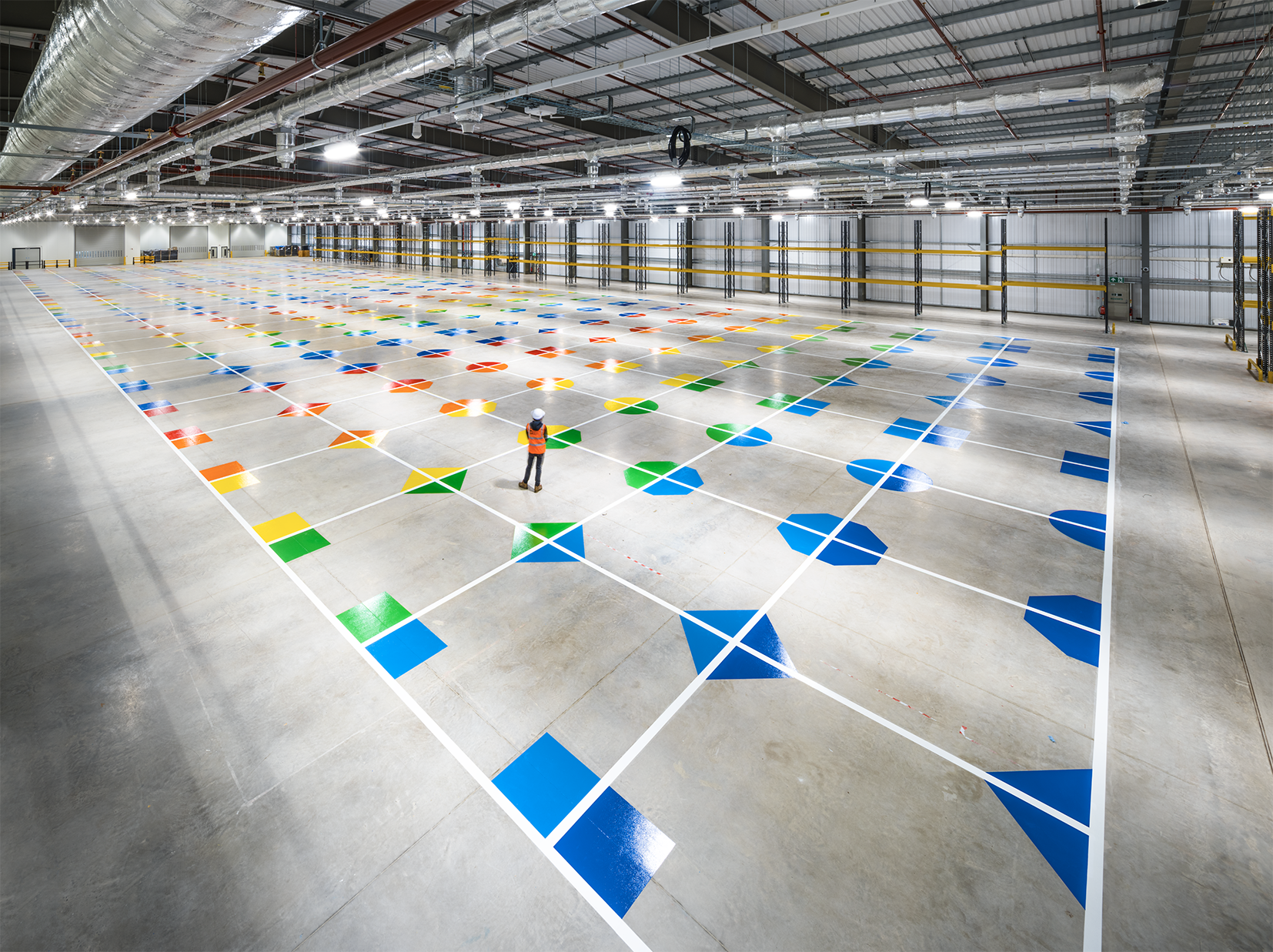 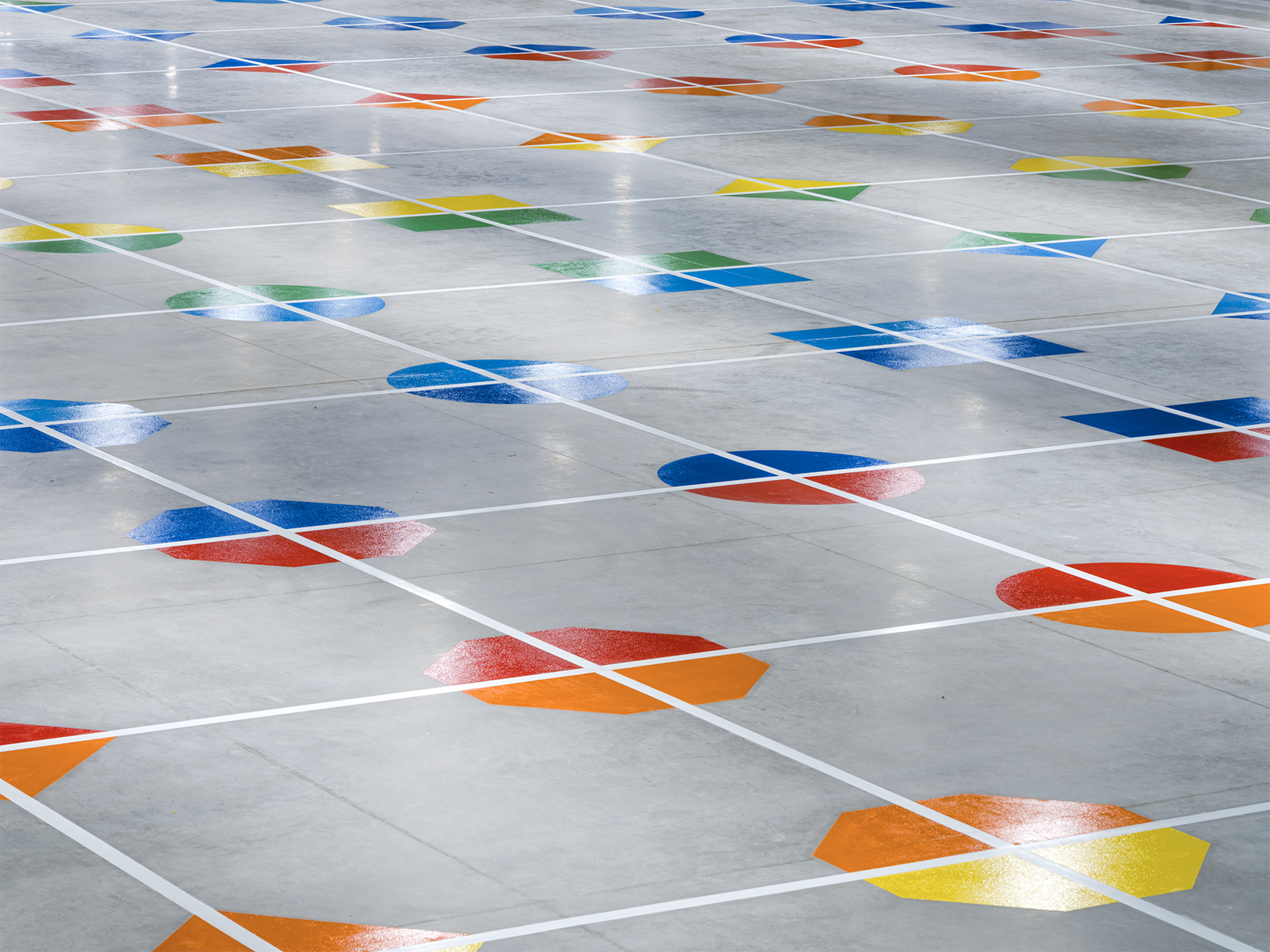 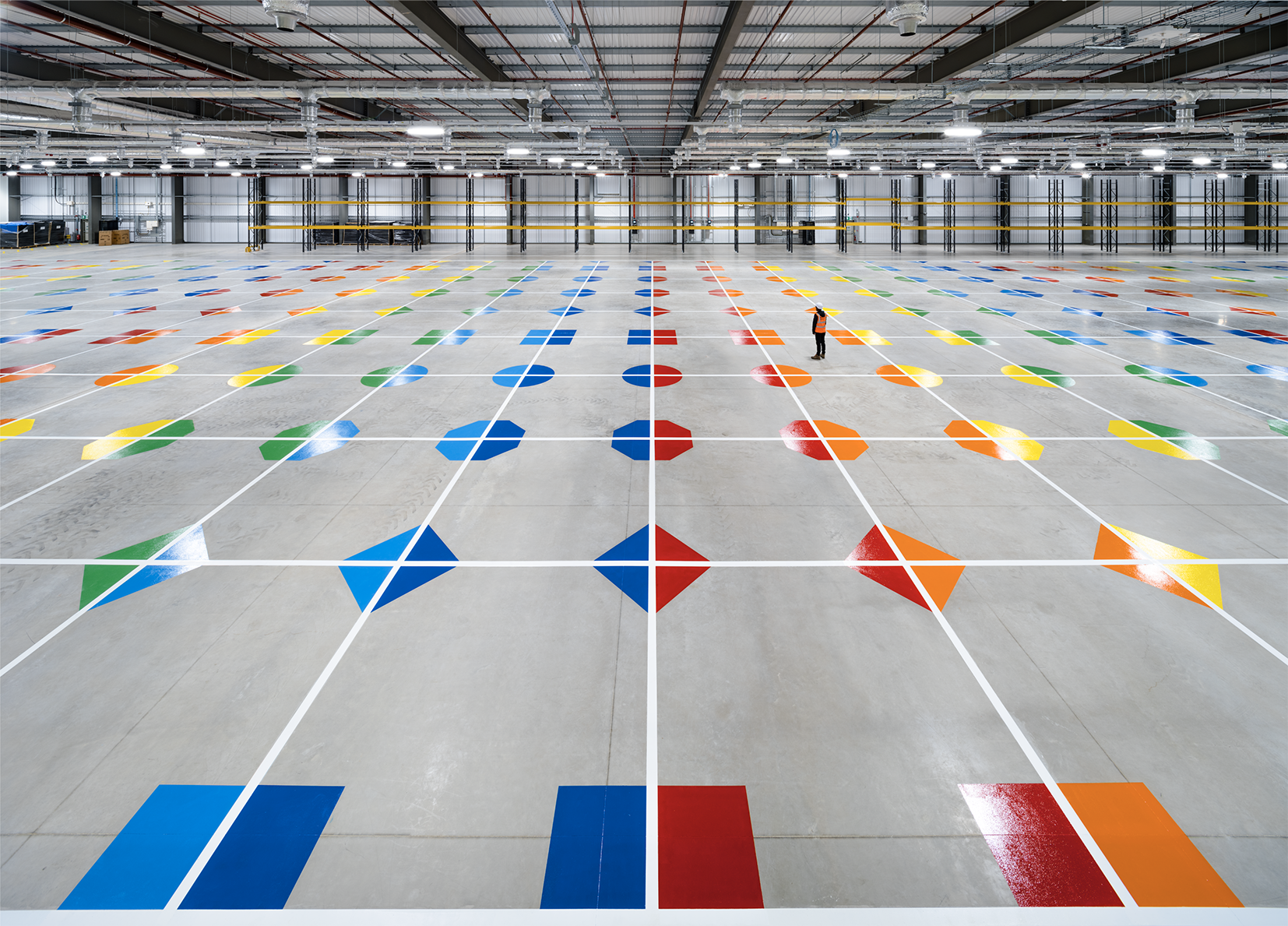 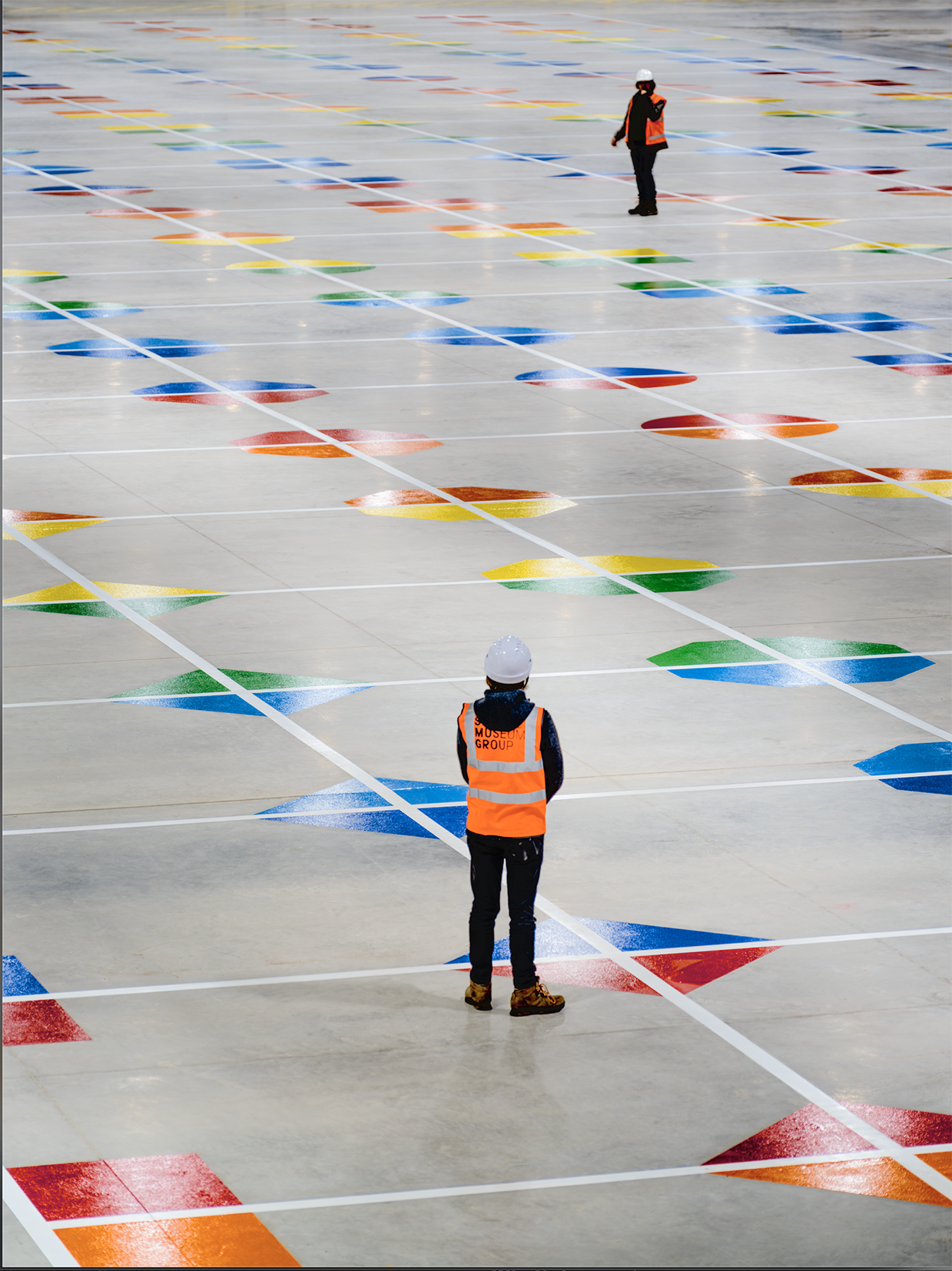 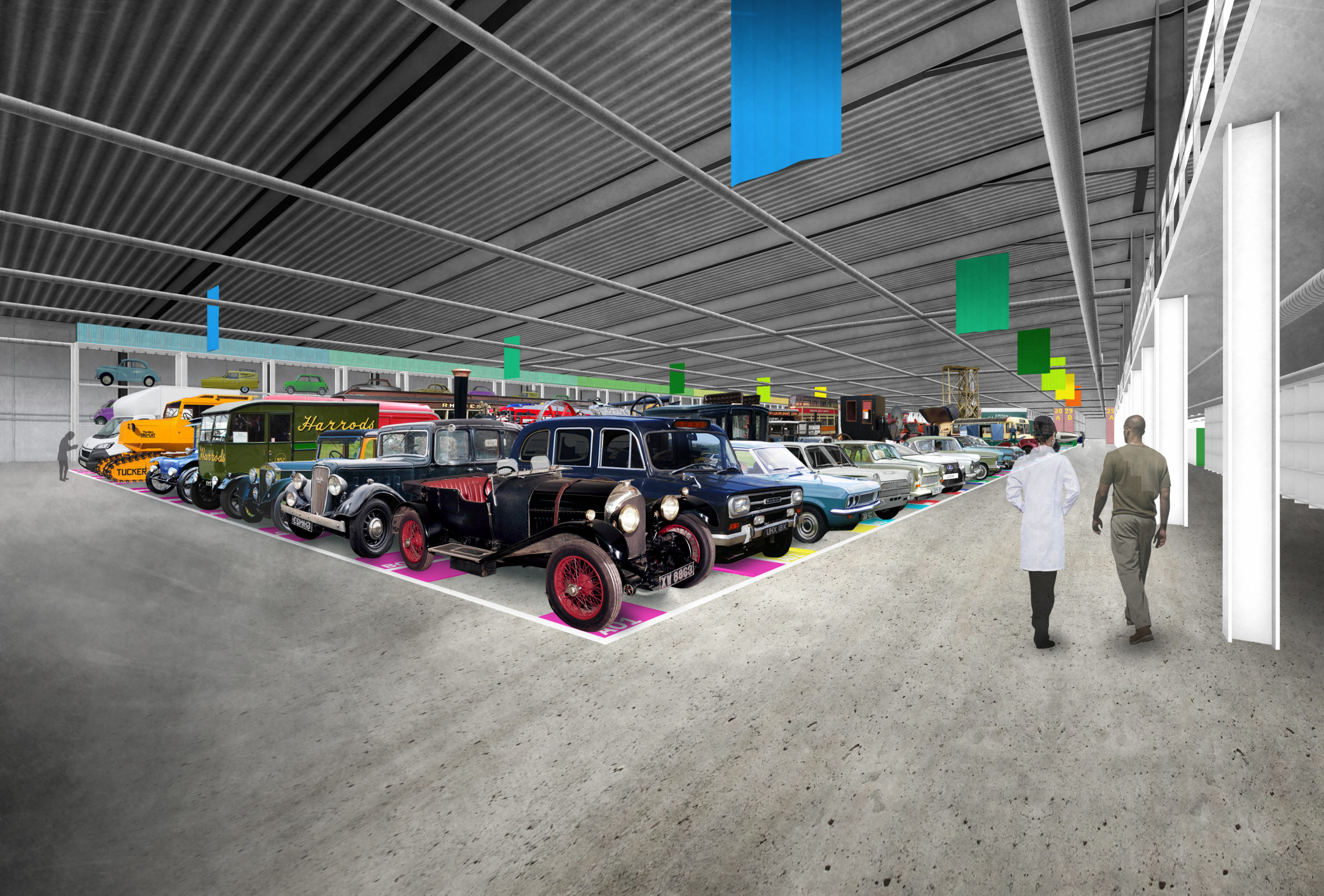 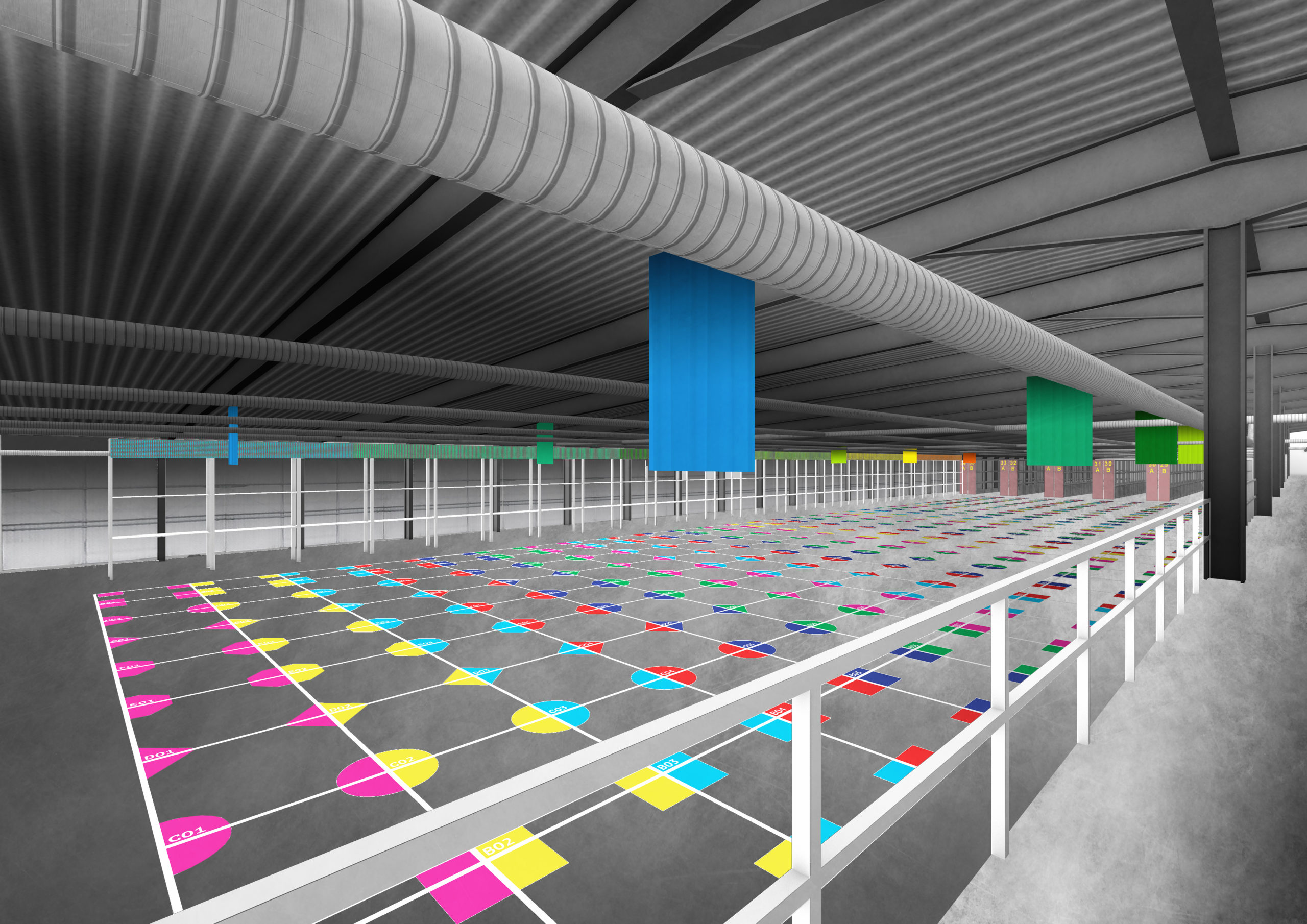 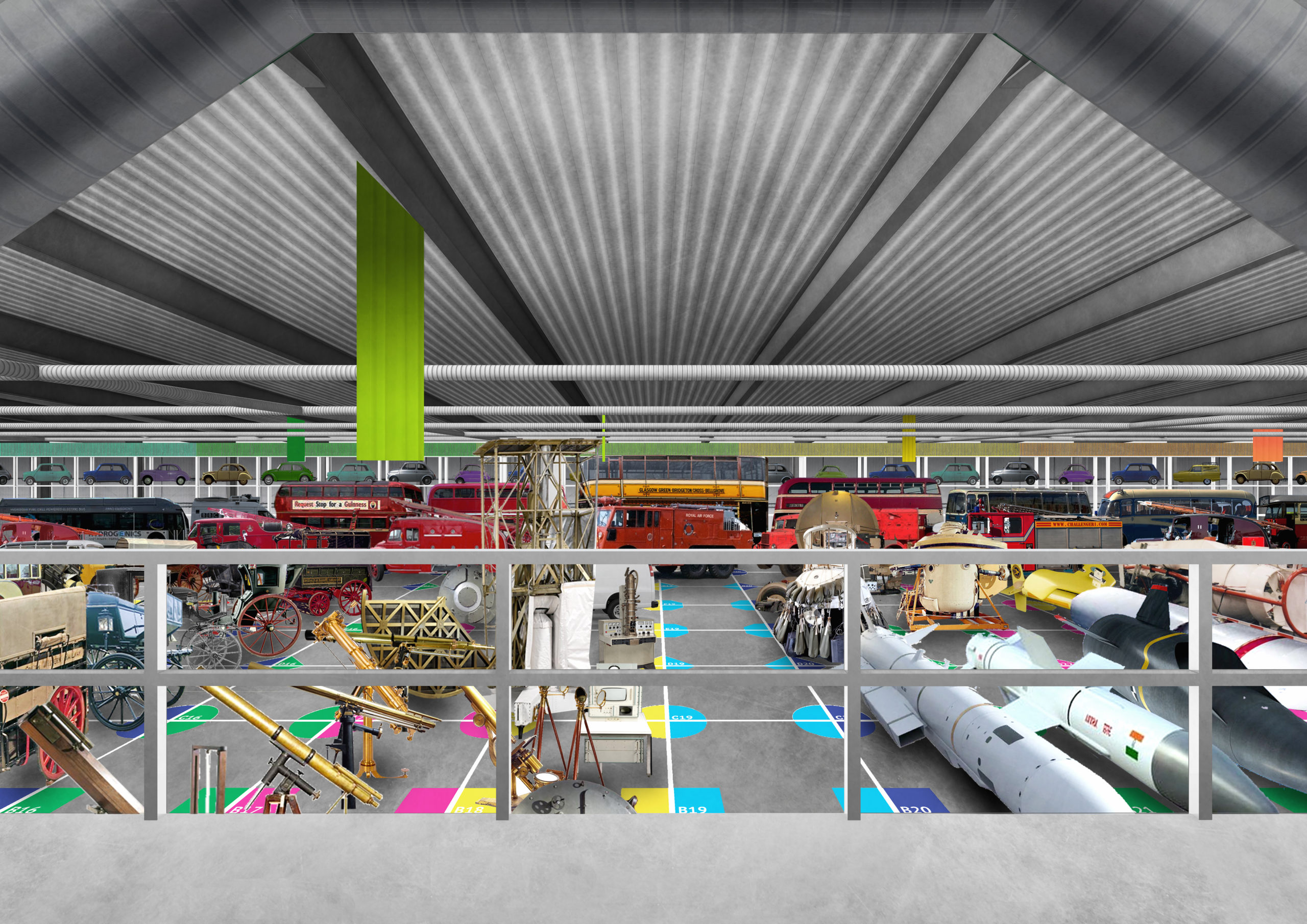 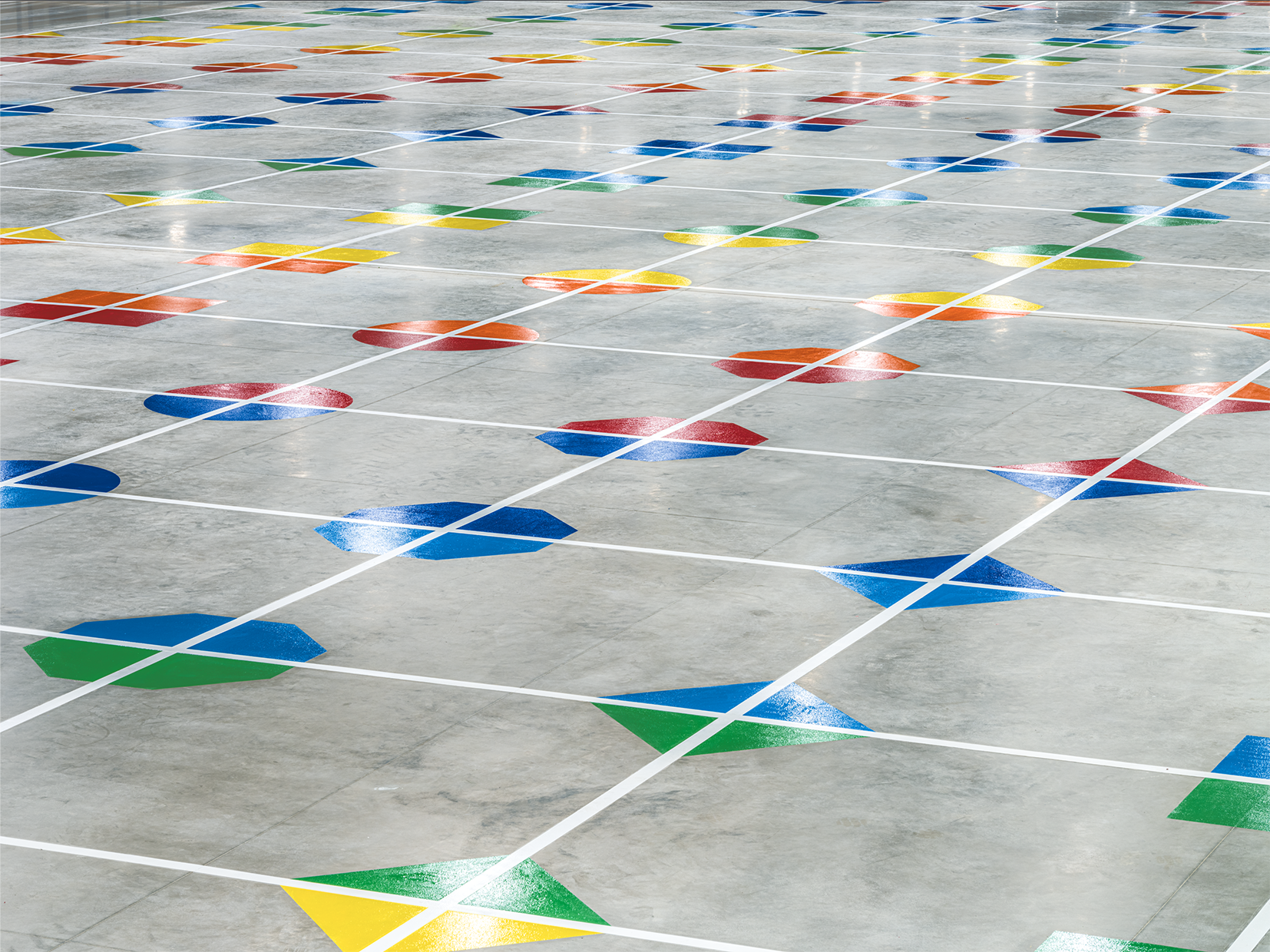 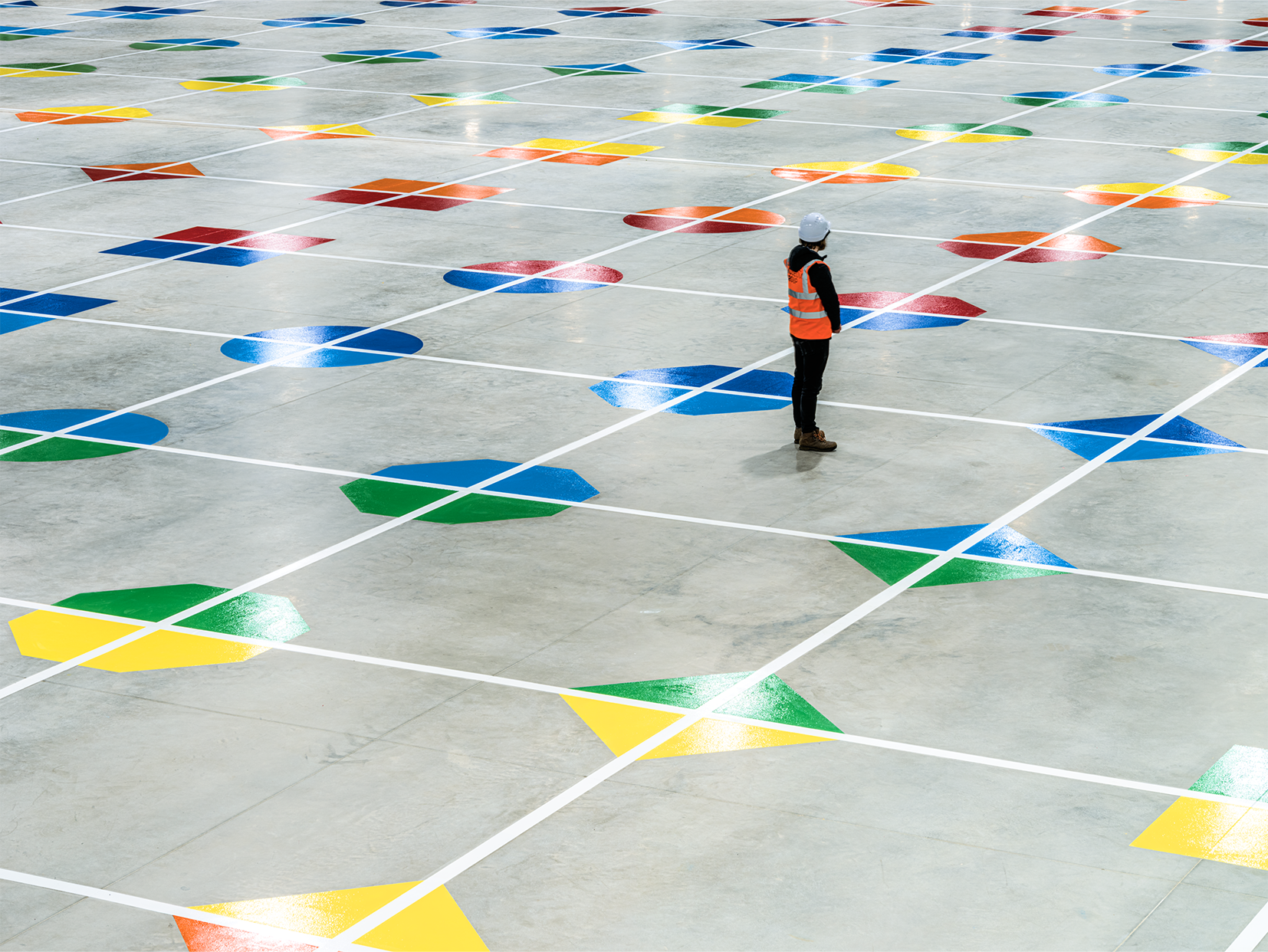 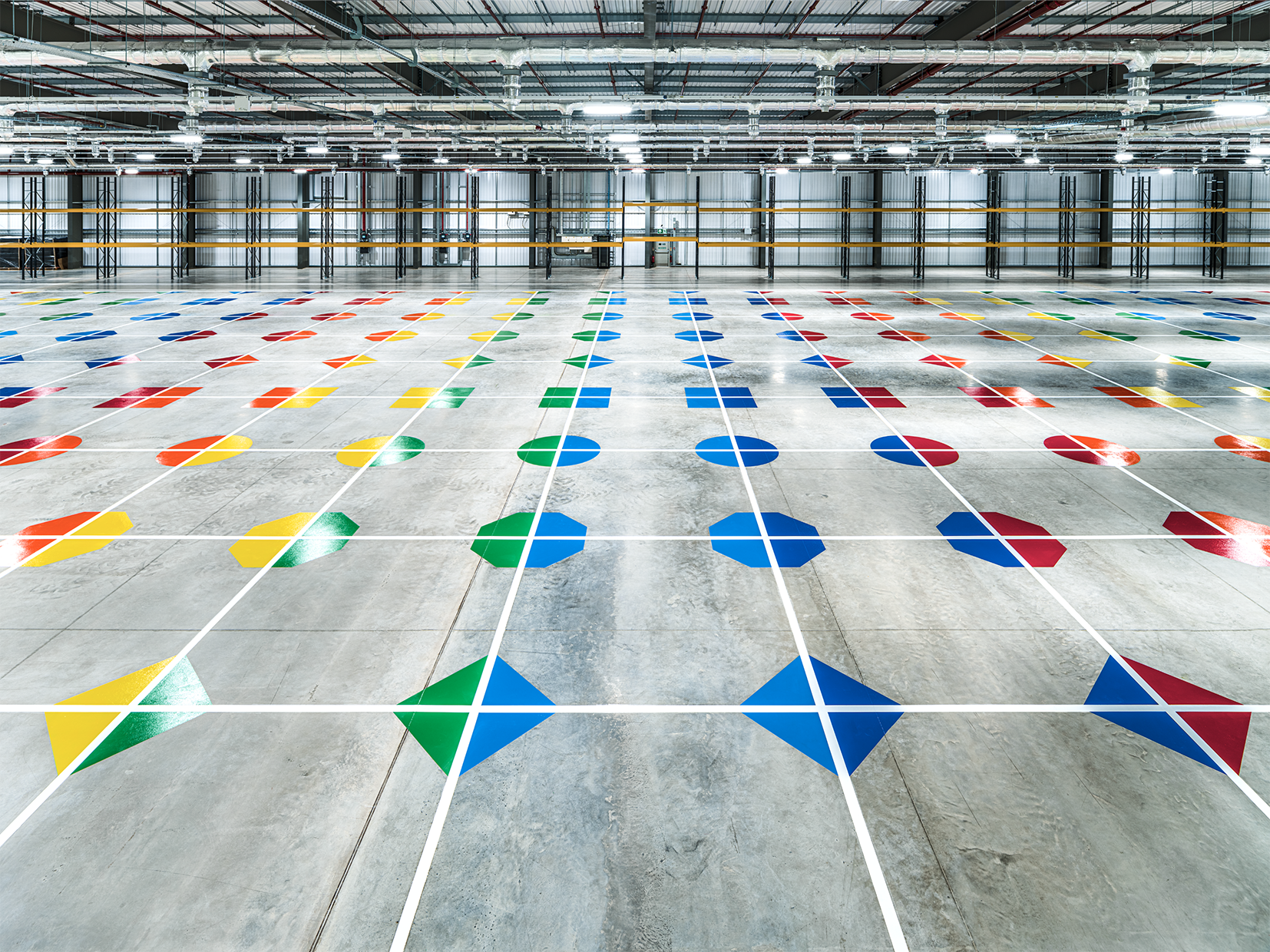 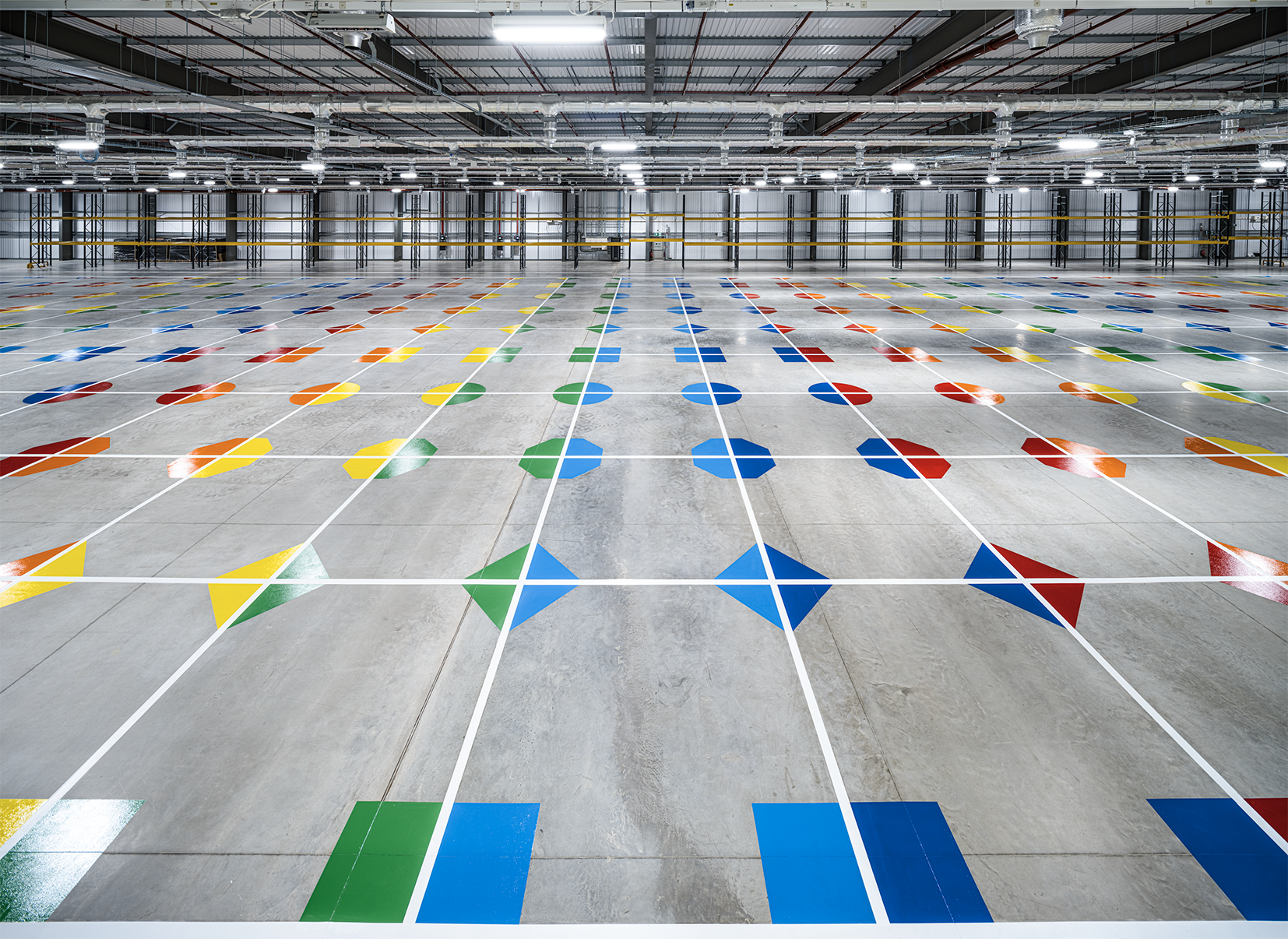 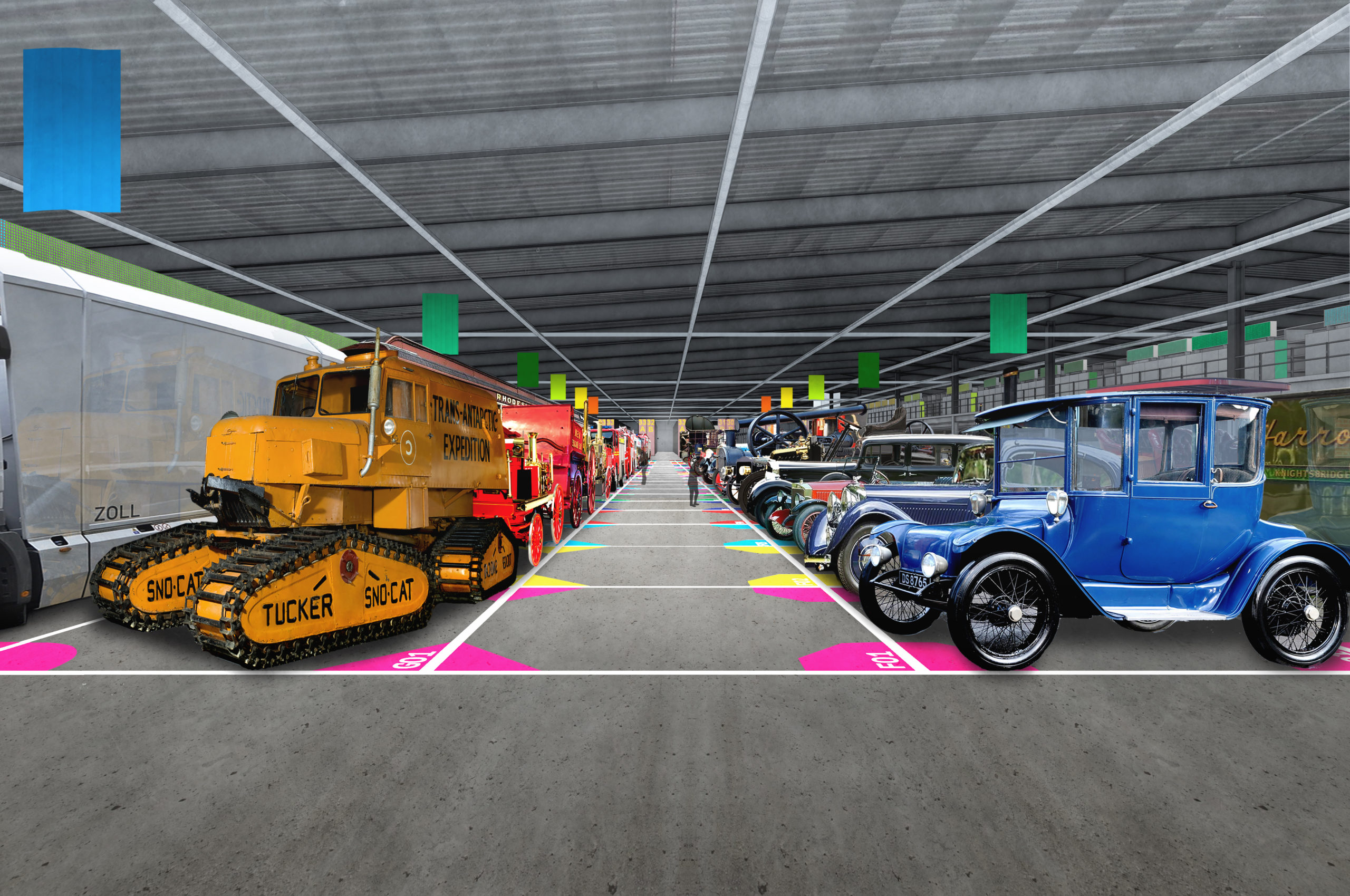 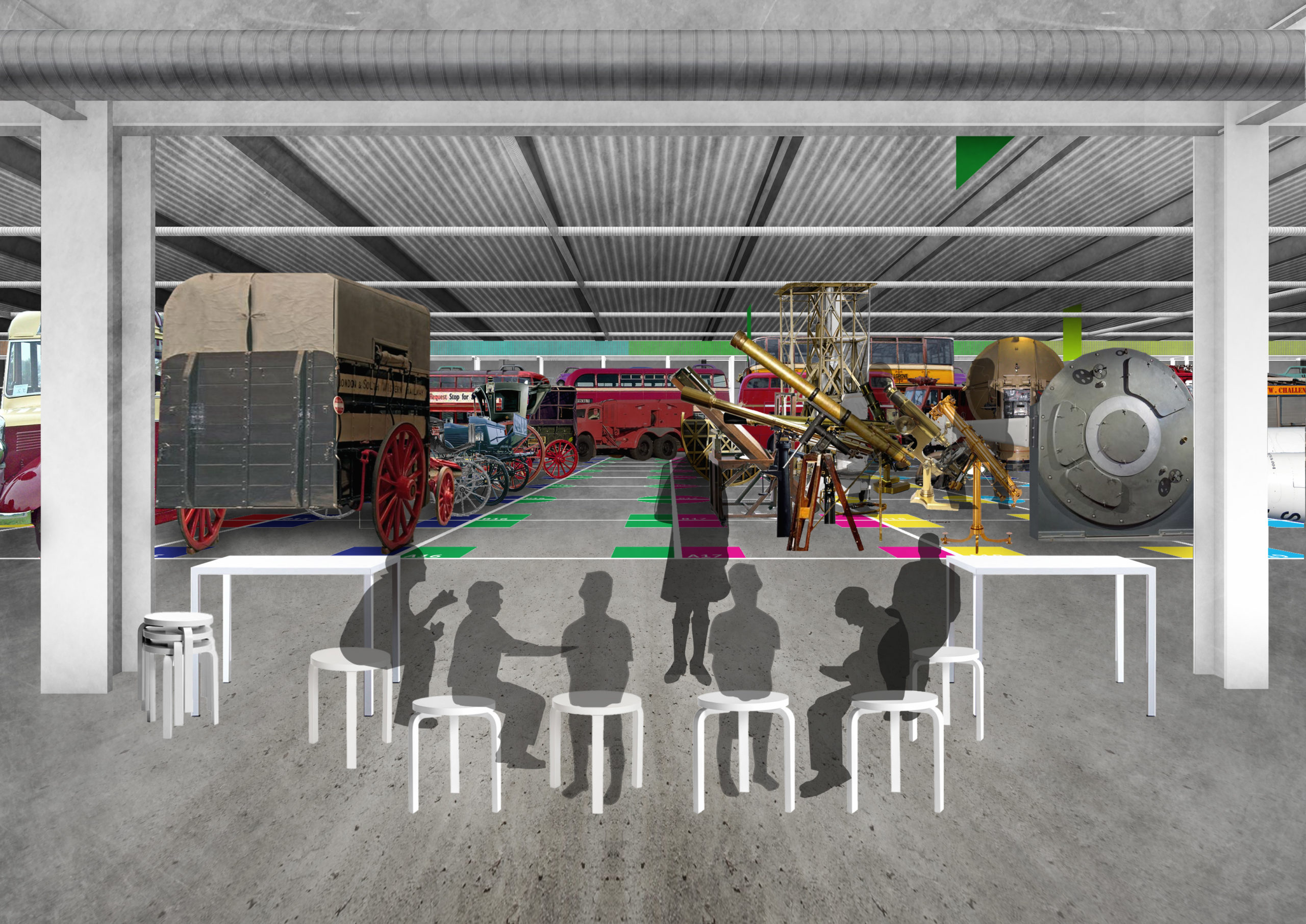 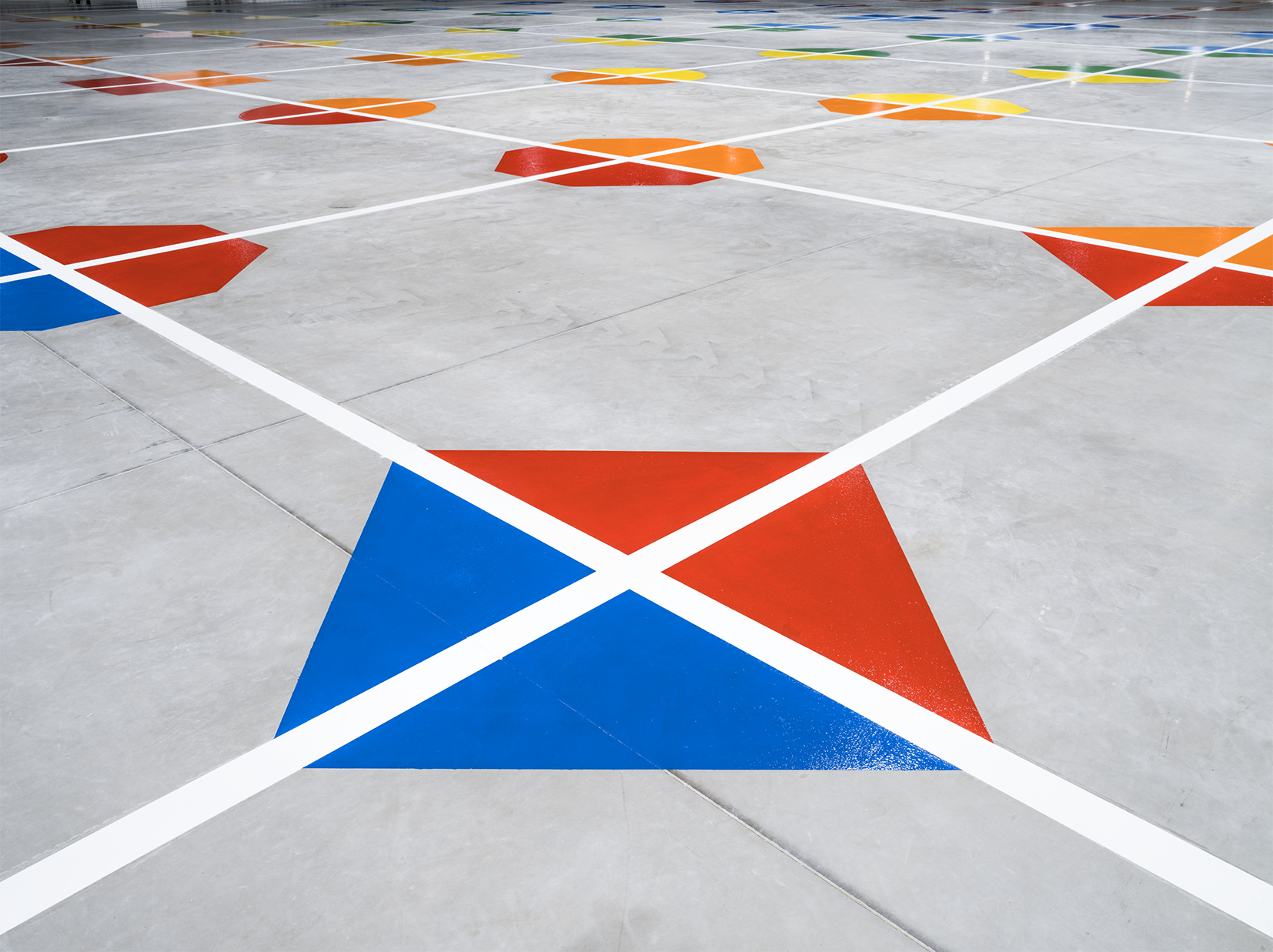 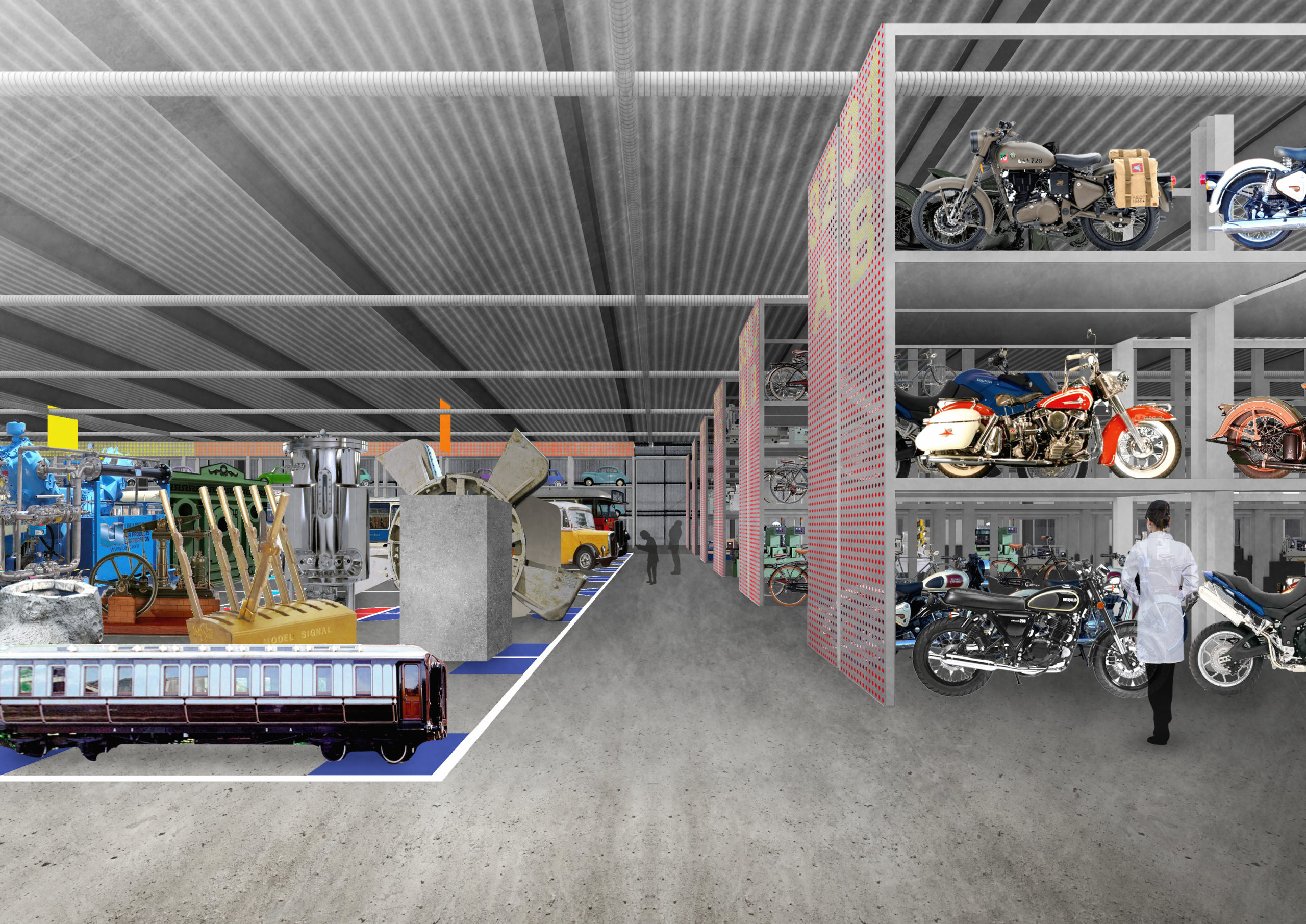 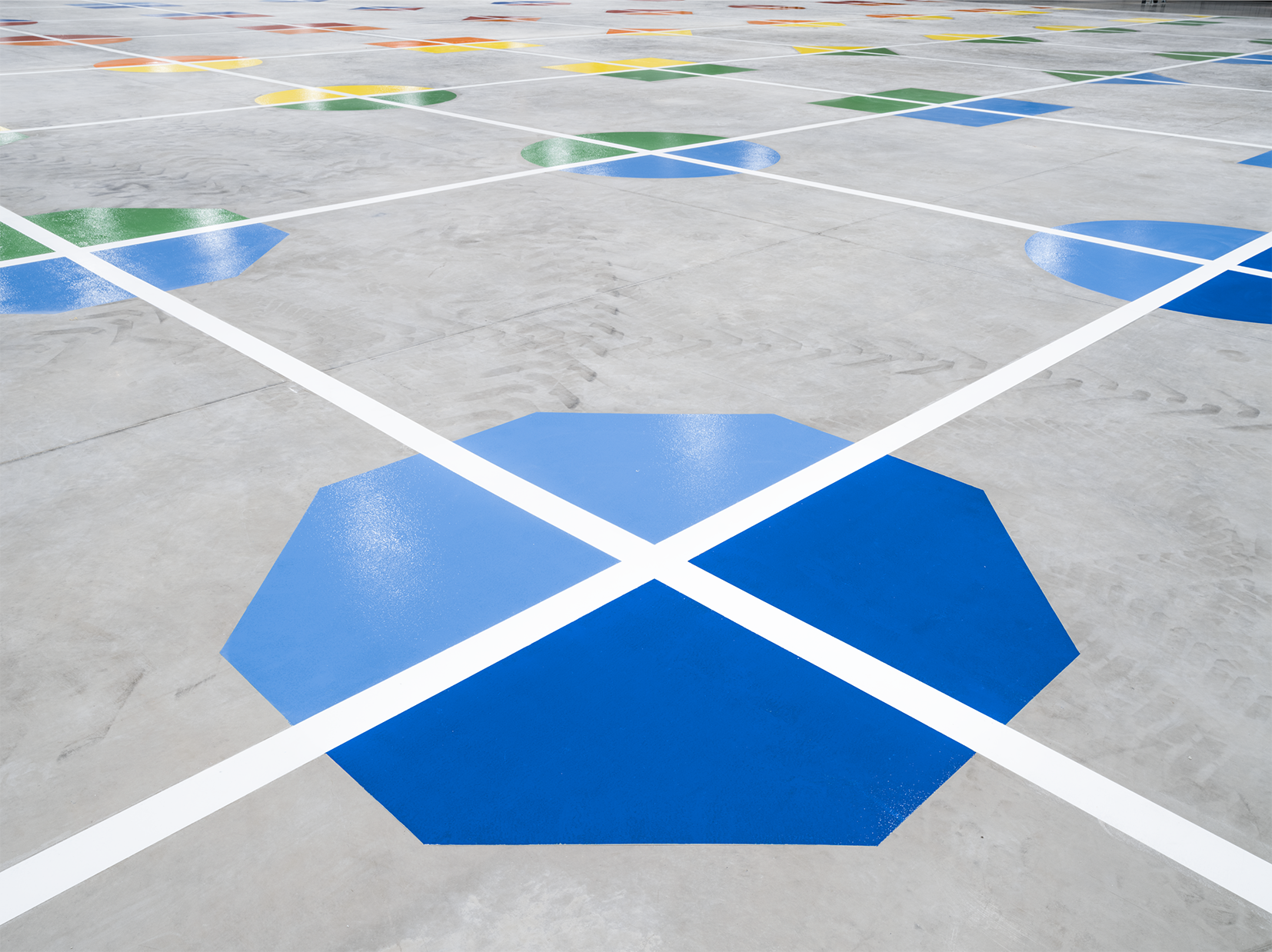 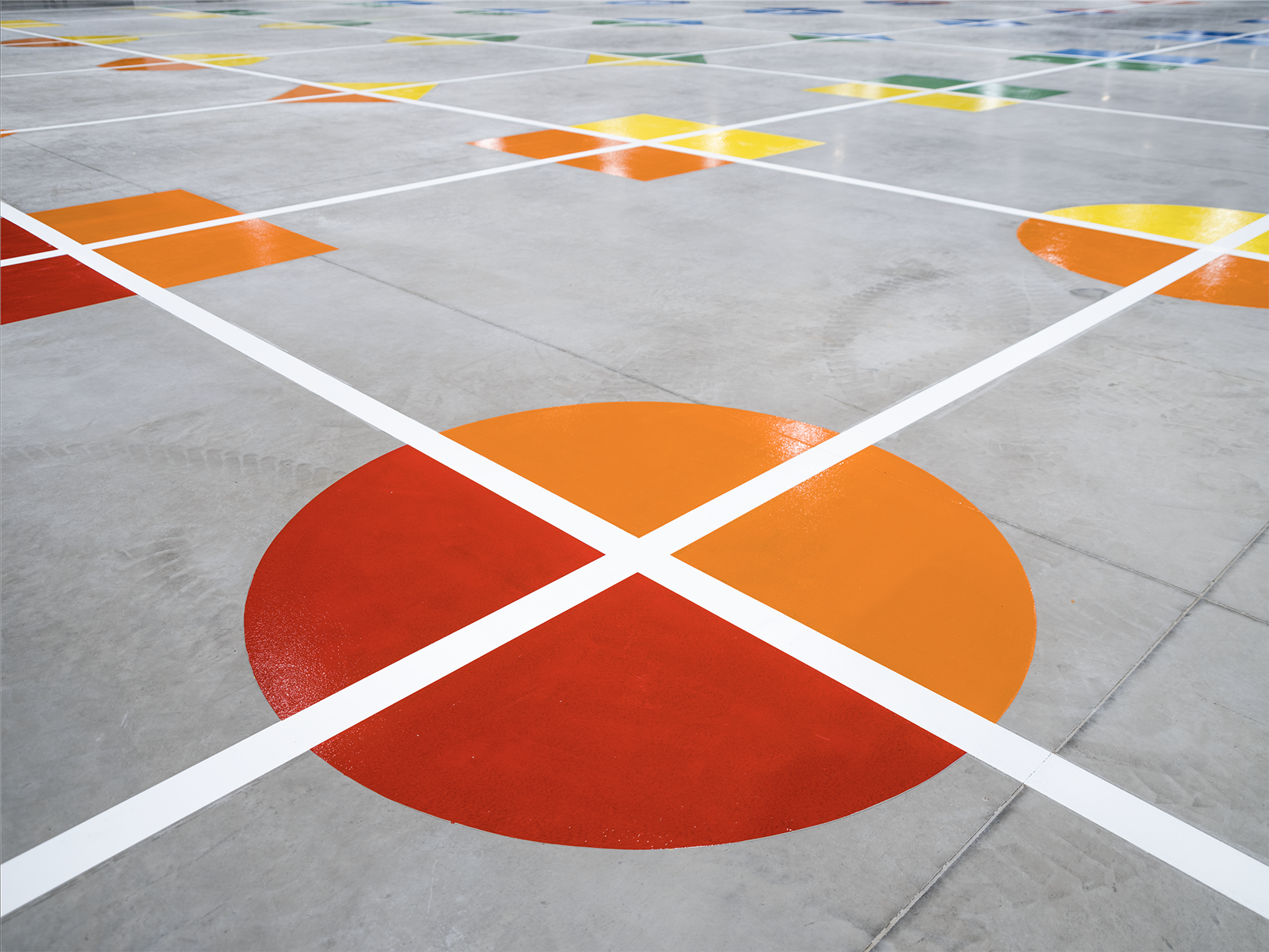 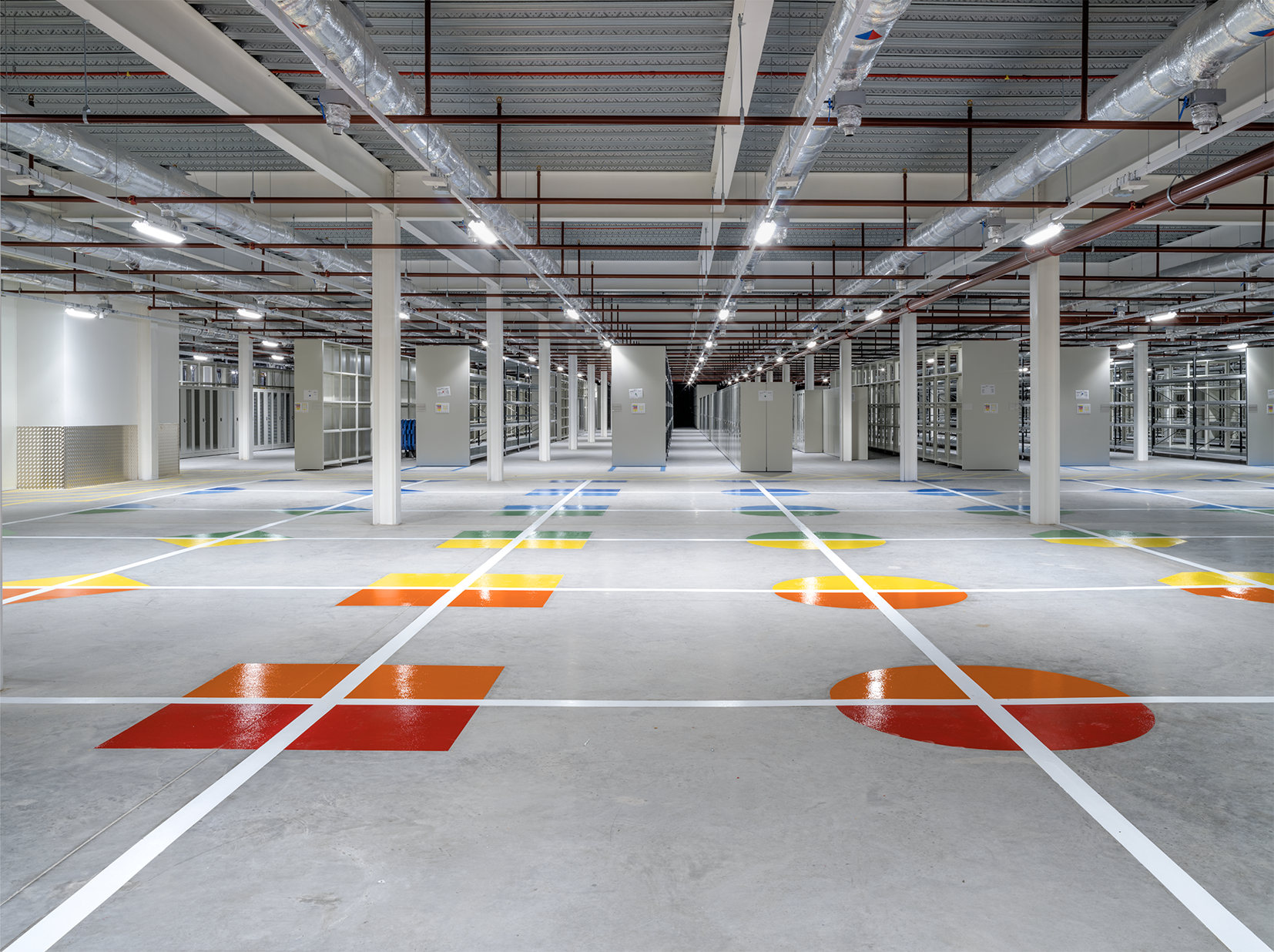 Sam Jacob Studio has completed the first phase of a project for the National Collections Centre.

The collection management facility for the Science Museum Group is housed in a new purpose-built home at the National Collections Centre in Wiltshire.

This new facility provides the stable environmental conditions needed for the long-term preservation and care of the internationally significant Science Museum Group Collection.

At 90m wide and 300m long, the facility is equivalent in size to 600 double decker buses. It features a spacious storage hall which contains 30,000 metres of shelving and huge open spaces ready to house the collection, conservation laboratories, research areas and photography studios.

Over the next 2 years, 300,000 historic objects will be moved into their new purpose-built home including exotic items like the Tucker Sno-cat, which made the first motorised crossing of Antarctica, an inert Polaris missile and Avro Blue Steel missile, alongside collections of vehicles and transport, and those covering technology, science and medicine, drawn from across the SMG’s collections.

To give organisational shape to the objects and movement around them, SJS has developed large scale architectural wayfinding elements.

These include a large floor grid that uses colour and shape to provide structure for the arrangement of large objects as well as creating a striking landscape itself. Laid out across the huge area it acts to organise and locate objects as well as mark aisles and routes. The grid’s flexibility allows the arrangement of objects to change over time as elements of the collection move in and out of the facility.

SJS worked through systems for arrangement of objects – setting out principles similar to master planning a city – taller objects clustered together, smaller objects around them – to maximise views across the space and of objects themselves. Objects with particular interest are chosen to mark key points of corners and axes. Thinking of layout as a form of object based urbanism helped give a logic of views and massing.

Other graphic elements marking areas of collection, vehicular operation and pedestrian movement allows spaces to be more defined. Though techniques like this, spaces have been created within the working facility for visitor groups to gather when the facility is opened to the public.

Selections of objects from the collection have also been made to give character and interest to routes, journeys and destinations within the building. Large ship models, 2d objects and signs have been grouped and stored  along the linear routes through the building. Freestanding groups of objects form areas that make the most of their sculptural form in areas such as the Telescope Garden.

Panels to the end of large racking are formed with custom perforated panels integrating wayfinding graphics and colour coding.

The design language drew on the languages of warehouses and hangers, but also drew on references including Sol LeWitt and supergraphics. This bold approach responds to the immense scale of the space, giving legibility over sometimes hundreds of metres while also giving moments of more intimate delight though colour and pattern as well as the incredible richness of the collection itself.

Later design phases will be implemented once the objects have been installed in two and a half years.