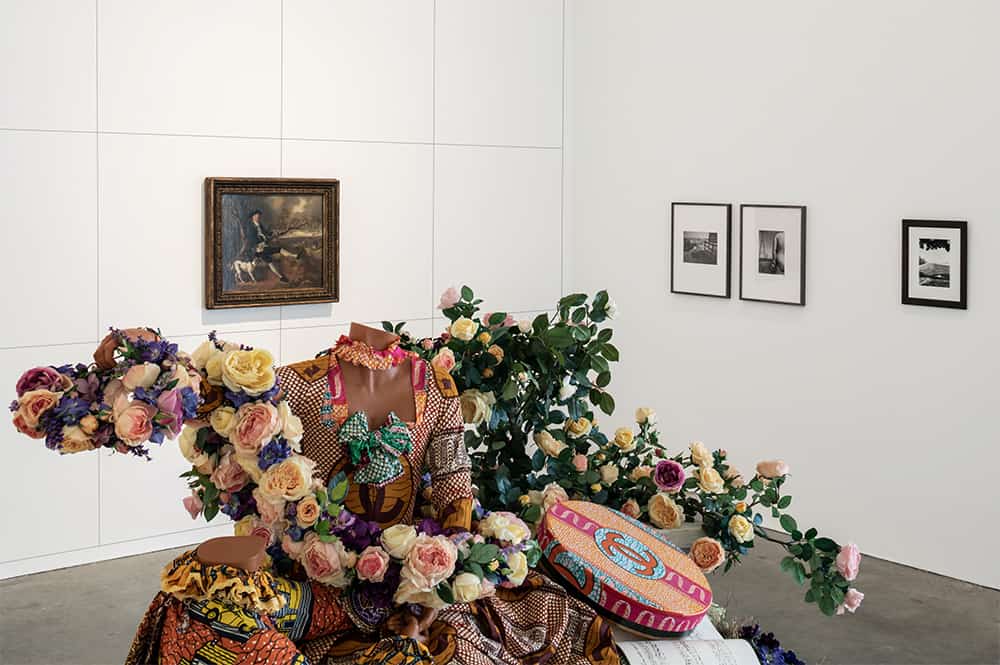 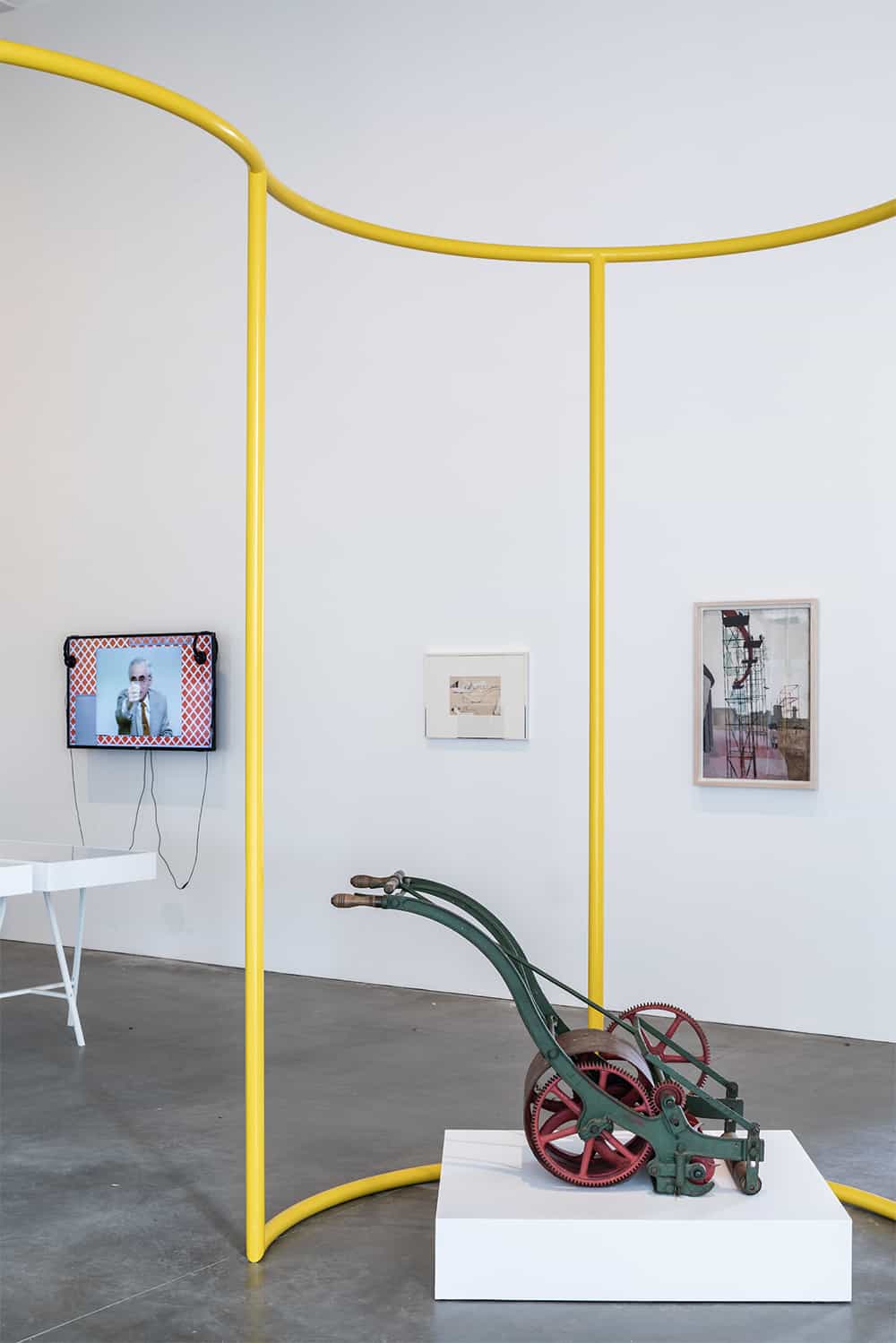 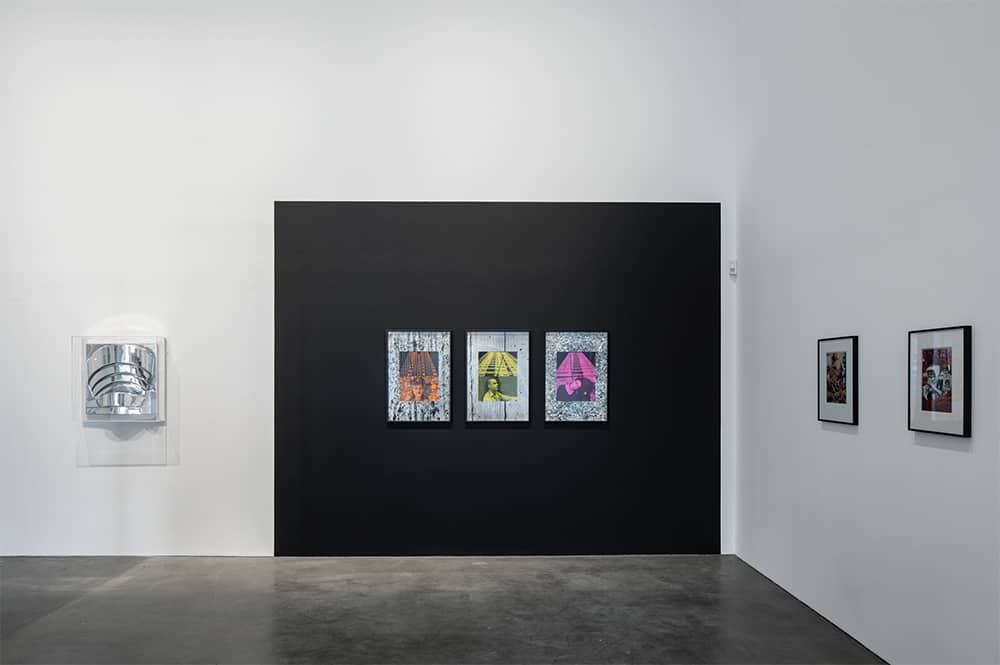 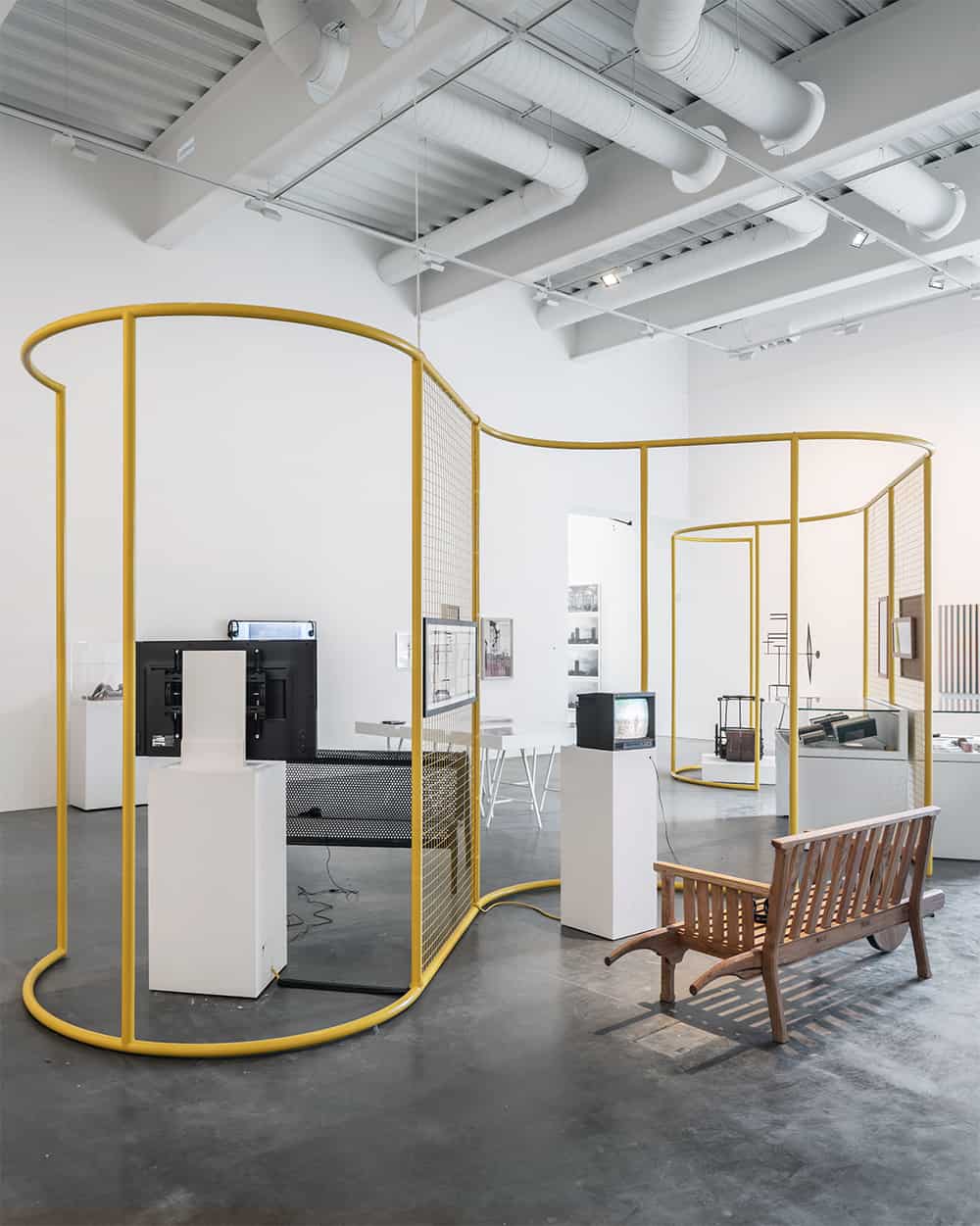 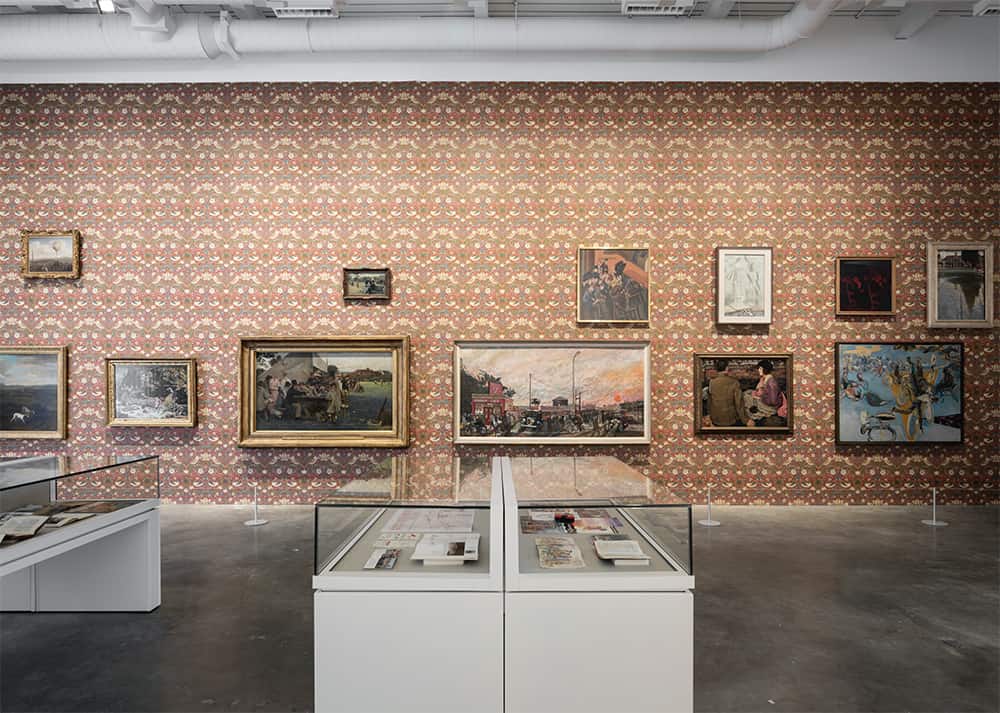 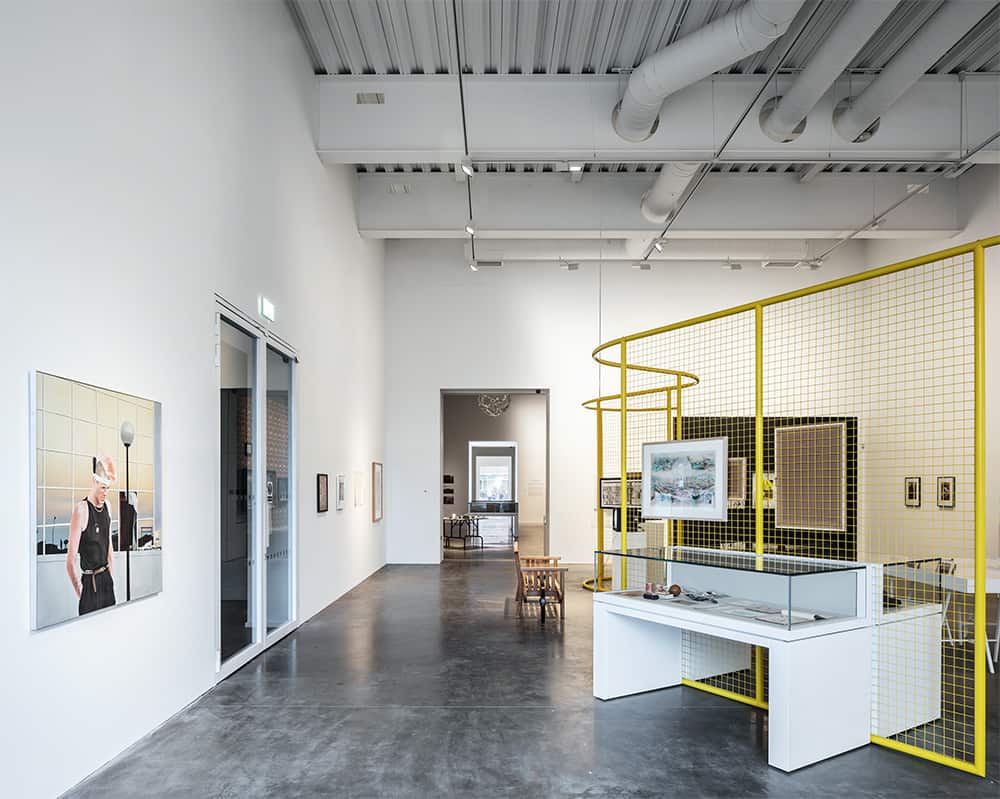 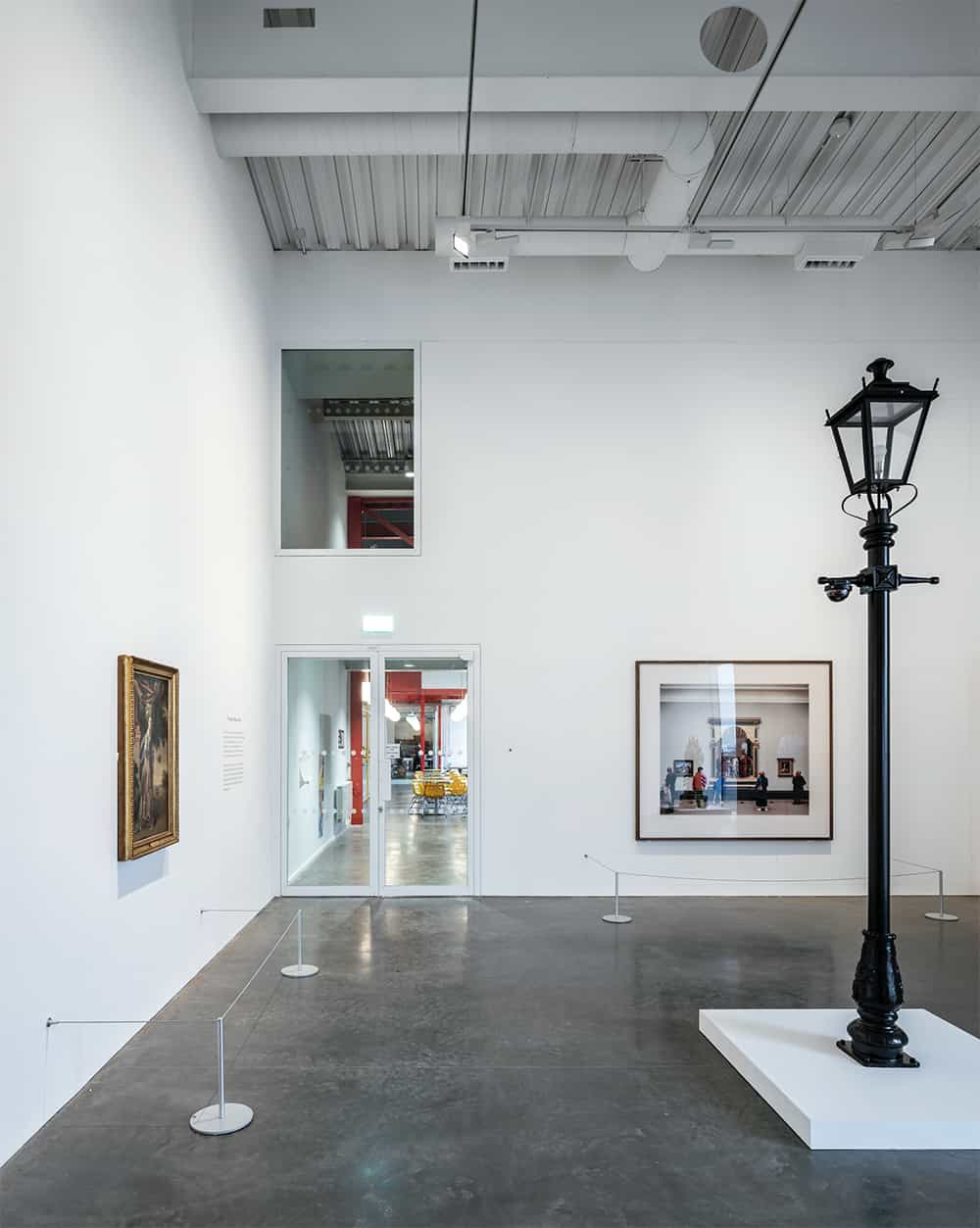 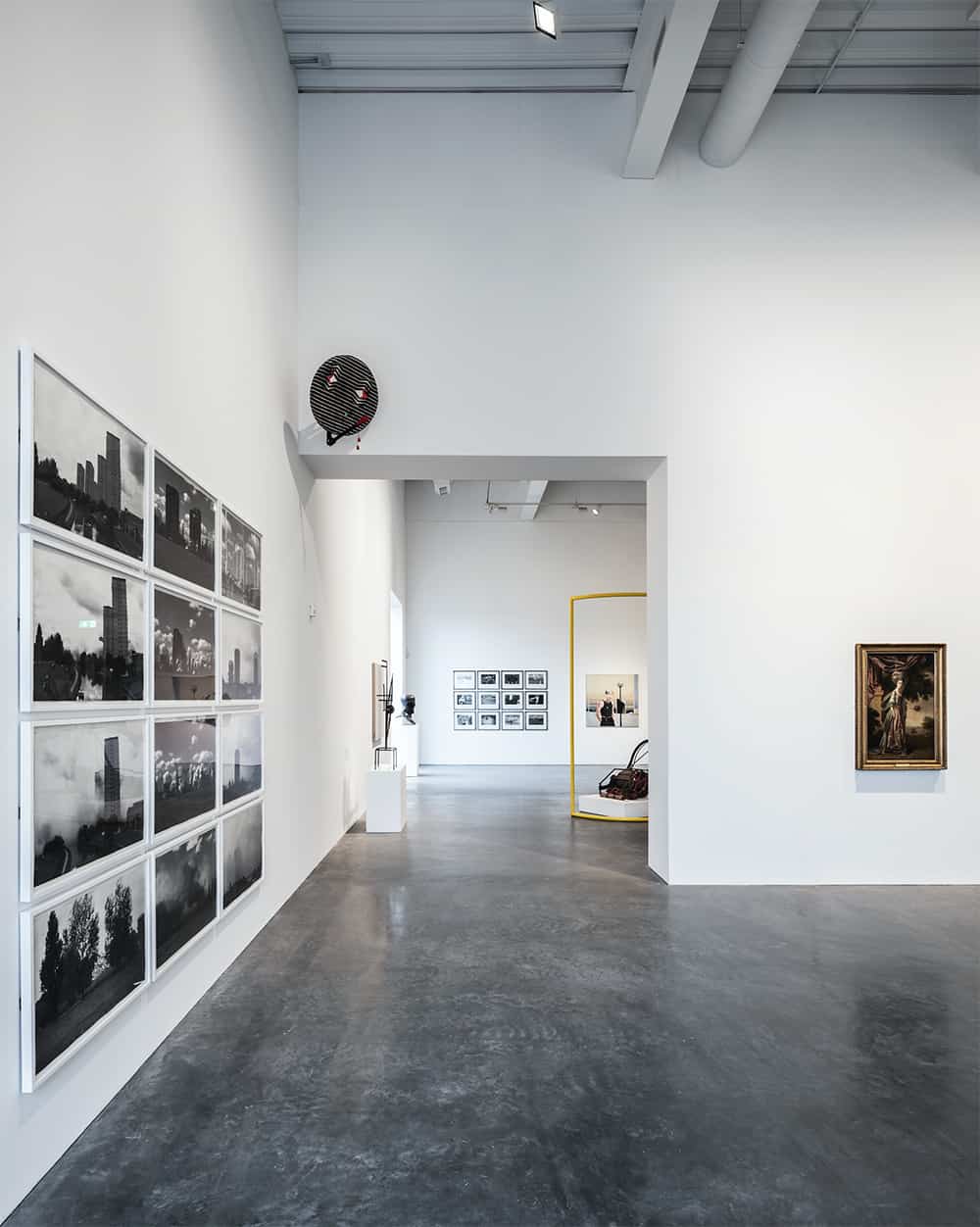 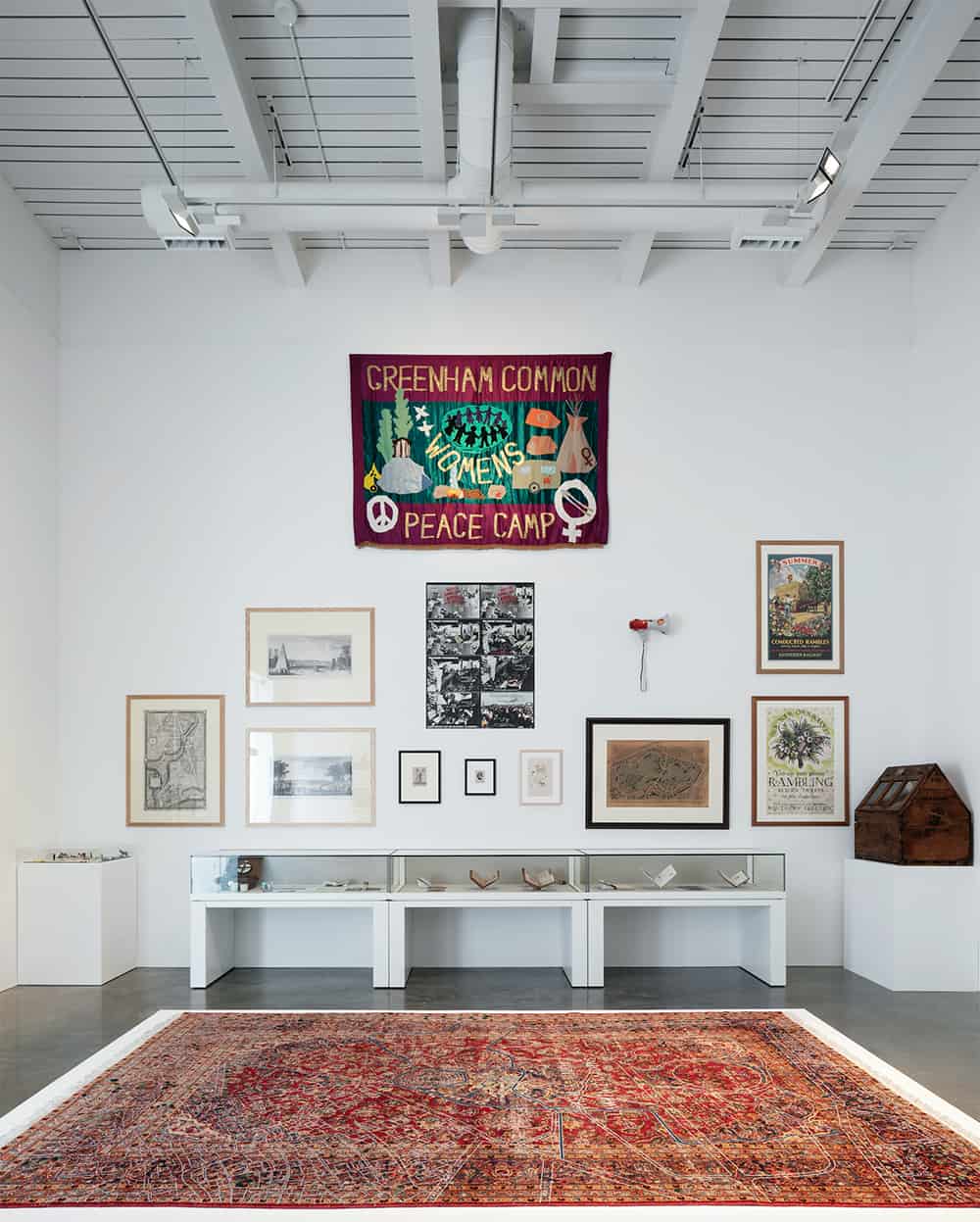 The Lie of the Land / MK Gallery

Through a playful and provocative display The Lie of the Land charts how British landscape was radically transformed by changes in free time and leisure activities since hunting and shooting, the recreations of the aristocracy, were enjoyed on the rolling hills of their private estates. In part, tracing a line between Capability Brown’s aristocratic gardens at Stowe and the social, urban experiment at neighbouring Milton Keynes, the exhibition teases out the aspirations that underpin our built environments.

The Lie of the Land examines the modernisation of leisure propelled by industrialisation, a theme developed from Canaletto’s painting of the fashionable public entertainment venue, Vauxhall Pleasure Gardens. The Victorian era, with its social reforms aiming to improve urban living conditions, is represented by the Parks Movement. Alongside works by early science fiction writer Jane Loudon and the founder of the Garden City Movement Ebenezer Howard, the exhibition also includes the first-ever lawnmower, John Ruskin’s rock collection and influential horticulturalist Gertrude Jekyll’s gardening boots.

From the late-18th century, large-scale public spectacles became hugely popular as a result of technical advances. Hot air ballooning, horse racing and concerts heralded the commodification of leisure. By contrast, grassroots-initiated activity such as raves, carnivals and urban sports are traced in the work of, for example, Jeremy Deller and Errol Lloyd and use of public spaces for protest are explored, including the Greenham Common Women’s Peace Camp occupation.

As the 20th century progressed, in Milton Keynes, chief architect Derek Walker proposed a city greener than the surrounding countryside where cars, electronic communication and nature reinvented the idea of the town-country for the 1970s. Radical urban theory was to be combined with the LA lifestyle and the thrill of pop culture – also reflected in the art of Richard Hamilton and Eduardo Paolozzi.

The Lie of the Land highlights campaigns to democratise space, from the 17th century egalitarian Levellers to the 1930s Ramblers. We look at how people use public space, and the communities that have been excluded through structures of race, gender, disability and class, explored in works by artists including Jo Spence, Rose Finn-Kelcey and Ingrid Pollard.

Overall, the exhibition aims to capture a visionary spirit of grand designs tempered by the realities of political expediency. Public resources are under increasing pressure and ‘placemaking’ and ‘regeneration’ remain central to urban development. The Lie of the Landlooks reflexively at the role of culture in this process, drawing inspiration and seeking lessons from the past.